Alan Jackson: "I Still Like Bologna" from GOOD TIME 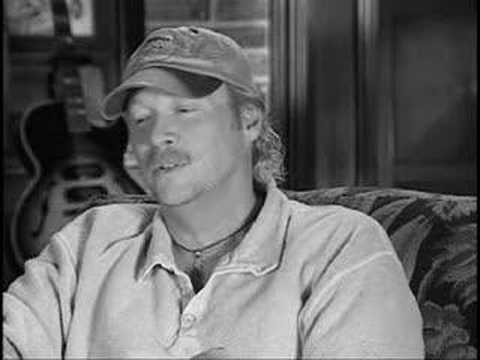