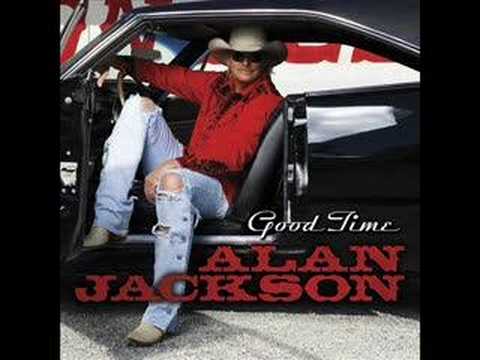 You amaze me..... In all your fame and fortune you've never forgotten how to be humble and that quality in you is truly amazing!!

Keep doing what you do
xo ~ to Denise & girls