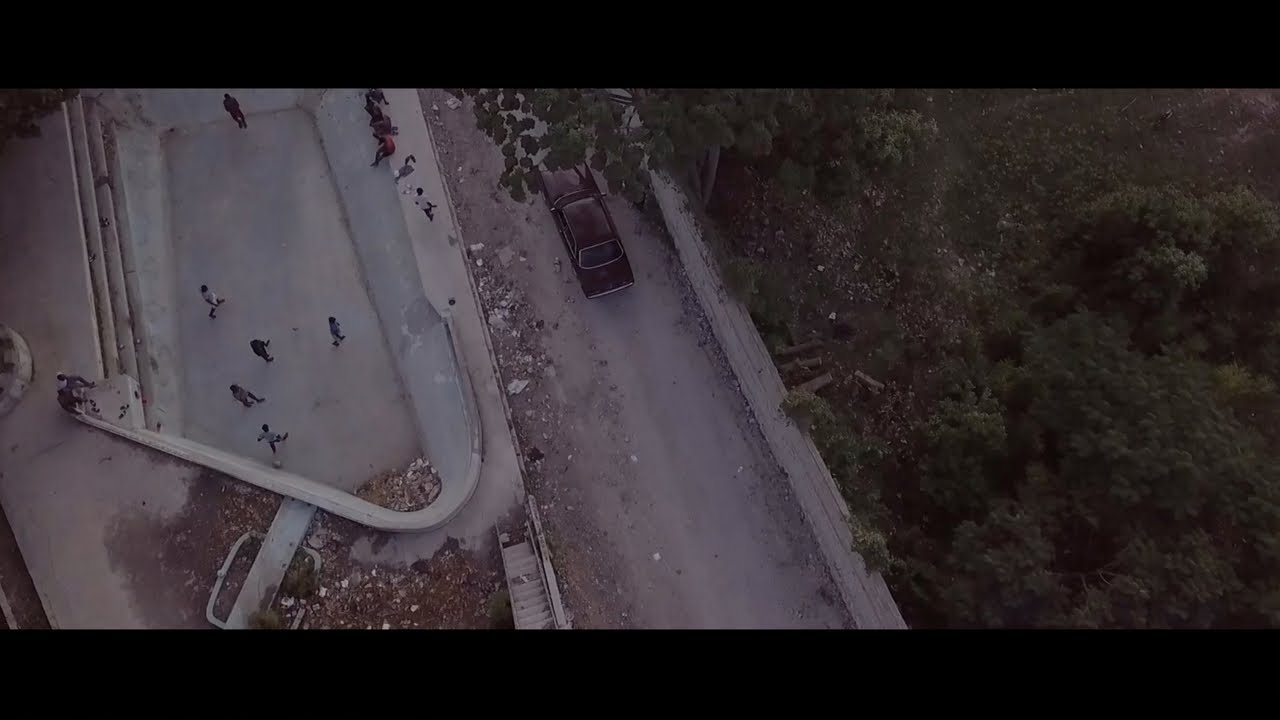 Led by guitarist Guillaume Vierset, Harvest Group is back with a second album, “Nacimiento Road”, an escapade across the American West where jazz and folk merge with a disconcerting virtuosity.

Discovered on the jazz scene as the leader of the LG Jazz Collective (a septet that brings together the young guns of Belgian jazz such as Antoine Pierre and JP Estieventart) but also active as a sideman in more pop formations (Sacha Toorop, Typh Barrow...), the guitarist Guillaume Vierset is back with Harvest Group, a project that is particularly important to him. After a first release, "Songwriter", published in 2015 and nominated for an Octave music award, the new album has resolutely folk touches.
With « Nacimiento Road », the guitarist invites us to cross the vast plains of the American west, somewhere between Arizona and California, to hear music on the border of jazz and folk. The inspiration comes as much from the acoustic jazz of Jim Hall as the airy tones of Jackobro or the America tradition of guitar-playing of Julian Lage and Pat Metheny. But what stands out is his strong taste for the folk tradition and the harmonies of songwriters (already clear from his first release whose title says it all). The inspiration comes from the music of Sam Amidon, the modern folk of Bon Iver, Neil Young’s ear for melody or the dark nostalgia of Nick Drake. It is not by accident that that eleven tracks also offer a magnificent arrangement of the American traditional “Long Journey » (1963).

With this album, the guitarist is slipping into second gear and is making his mark with compositions that are much freer with harmonies that are rich in emotions. Harvest has found its identity, a real group sound where the guitar, soprano sax and cello brilliantly intertwine with dream-like flights of notes pinned down by rhythm of infinite sensitivity. This aspirational trip through American imagery is driven by one of the most original groups of the current Belgian scene.

--
JazzAndBluesExperience
♫ SUBSCRIBE HERE : http://bit.ly/10VoH4l
(Re)Discover the Jazz and Blues greatest hits !
♫ JazznBluesExperience is your channel for all the best jazz and blues
music. Find your favorite songs and artists and experience the best of jazz
music and blues music. Subscribe for free to stay connected to our channel and
easily access our video updates!
♫ Facebook FanPage :  http://www.facebook.com/JazznBluesExperience
♫ Jazz & Blues on Deezer : https://lnk.to/JnB_Deezer
♫ Jazz & Blues on Spotify : https://lnk.to/JnB_Spotify