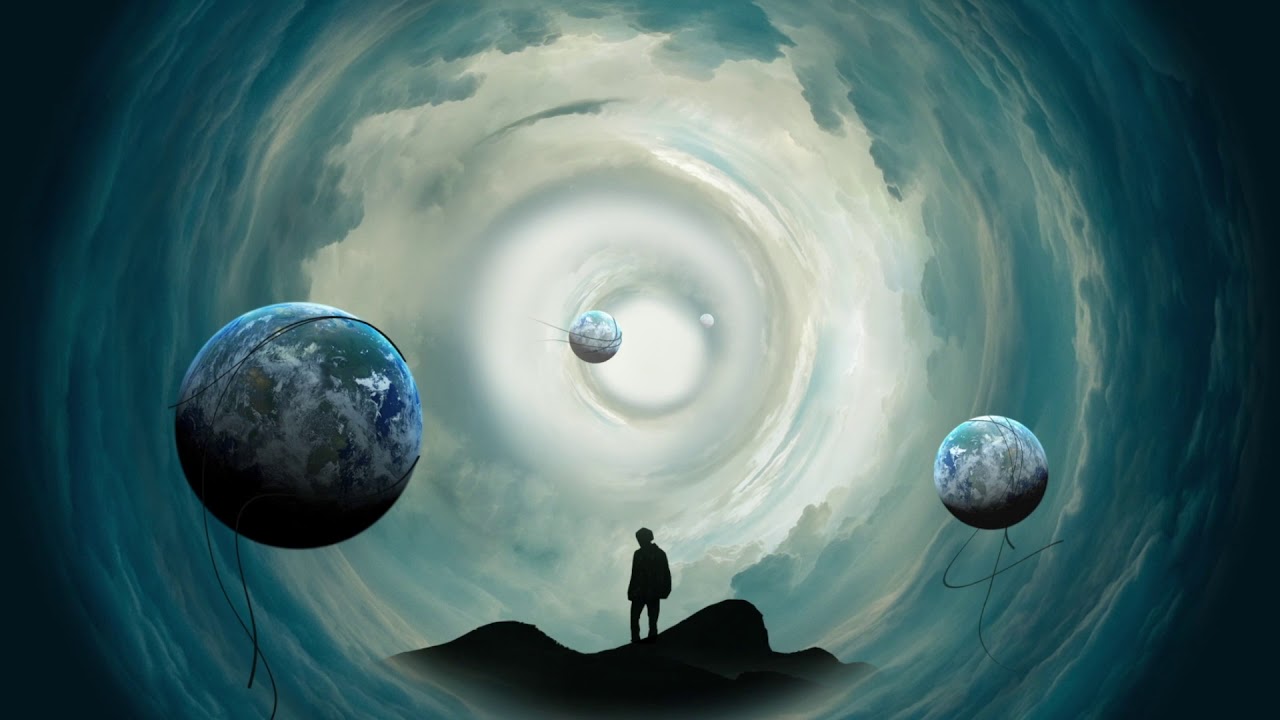 When a discussion arises on who are the current heavyweights of the melodic hard rock scene, the list of names being bantered about cannot avoid a mention of Harem Scarem. And certainly for good reason. After a five year hiatus, in 2013 the band reunited to re-record from scratch their milestone release “Mood Swings.” Since then, Harem Scarem have consistently released high quality albums, with “Thirteen” and “United” being shining examples where the band showcases its amazing trademark sound and at the same time, offers a stylistic progression which makes Harem Scarem a band to point to for the evolution of the genre.

The new record, “Change The World” is a logical next step for Harem Scarem. While it isn’t a million miles from where “United" left off, it still shows a band at the top of their game. A cohesive unit still able to deliver a power-rock-packed punch, swaggering riffs, and hooks to die for. Harry Hess and Pete Lesperance without a doubt show the world that their partnership still works.

"We really only have one goal when we start working on a record and that is to try and write the best songs we can,” tells Lesperance, "In the beginning, Harry and I work individually on parts and than bring them together to see if we have a good starting point for some songs. I think we’ve finally found our stride (I should hope so after 30 years of being a band) and we just try to keep ourselves happy musically, but deliver something that we feel the fans will like!"

With the addition of Mike Vassos on bass, Harem Scarem are returning and ready to dominate. See the band live over in Europe in the summer 2020!