State Of Salazar — "The Making of Superhero" Part 2 - SОNGSTER.RU
Songster

State Of Salazar — "The Making of Superhero" Part 2 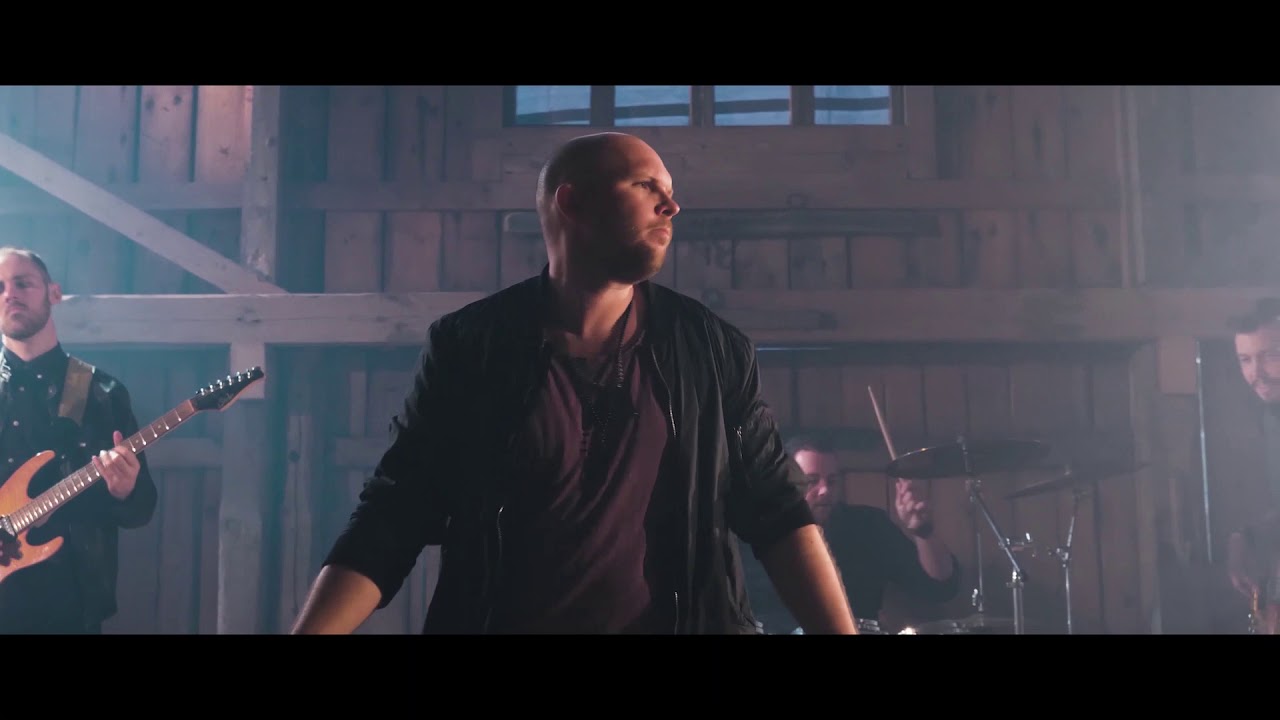 Sporting a melodic rock/AOR sound strongly inspired by musical giants such as Queen, Survivor, Toto, Journey, Europe, and the Rocky Soundtracks, State of Salazar opened quite a few eyes with the release of their debut full length, “All the Way” four years ago on Frontiers. And while it has been a bit of a wait between albums, work on what would eventually become "Superhero" actually began soon after the release of the debut album.

"After the release of "All The Way", I started right away on writing new songs for a second album,” tells singer Marcus Nygren. "We worked together as a band arranging the songs and recording really detailed pre-production demos. On the new album, we’ve given the instrumental parts a lot of space to capture the feel of the instrumental music that was often found in movies from the ’80s. [Bear in mind that the “Training Montage” from Rocky IV is a major influence on the band’s sound.] At the same time, we wanted to show our love for smooth and groovy Westcoast AOR as well. All in all, “Superhero" consists of great guitar and keyboard riffs, some epic arrangements, and strong melodies, all performed with a heavier sound than last time."

Not too far after the release of “All The Way”, keyboard player Stefan Mårtenson chose to leave the band. Long-time friend Kevin Hosford took his place as the band’s new keyboard player. Kevin wound up contributing not only as keyboard player, but also as lead vocalist and songwriter.

"I’ve thoroughly enjoyed working with the boys, with over the top arrangements, melodic songwriting and killer vocals. The only thing that worries me is that I might have to grow an extra pair of arms when we go out on tour with "Superhero",” says Kevin.

"Superhero is more of a pure rock album, lots of guitars and keyboards riffin’ it out, which, of course I enjoy,” concludes guitarist Johan Thuresson. "I think that all listeners will enjoy the path we’ve taken with our new songs, especially since we’ve been lucky enough to have Alessandro Del Vecchio helping out with the final touches regarding the sound.”

State of Salazar were also the very first band to play on the Frontiers Rock Festival stage in Milan at the inaugural show in 2014 and put on a killer performance for all the fans in attendance, so it is with great pleasure that Frontiers announced the band will be appearing at the first annual Frontiers Rock Sweden Festival. The event takes place in Stockholm and they’ll appear together with labelmates Creye, One Desire, Crazy Lixx, The Dark Element, and Eclipse on October 13, 2018 at Fryshuset Klubben.

PRODUCED BY: State of Salazar

GUEST APPEARANCES:
Kristina Talajic – Lead Vocals on "Lie To Me"
Rasmus Nyvall – Saxophone on "Love Will Find A Way"