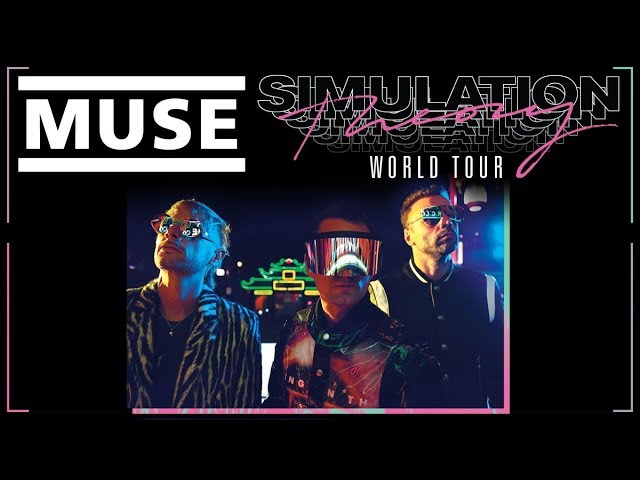 Muse are pleased to announced the 2019 Simulation Theory World Tour!

Members section pre-sale begins Tuesday 13 November at 1p local. Please note you will need to reset your password to gain access to the new Members section.

General on sale starts Friday 16 November at 9am local for the UK, 10am local for Europe, noon local for North America, except Philadelphia & Phoenix which are 1pm local.


I guess I just need to hope.

David Friedman Generations Quartet — All I...