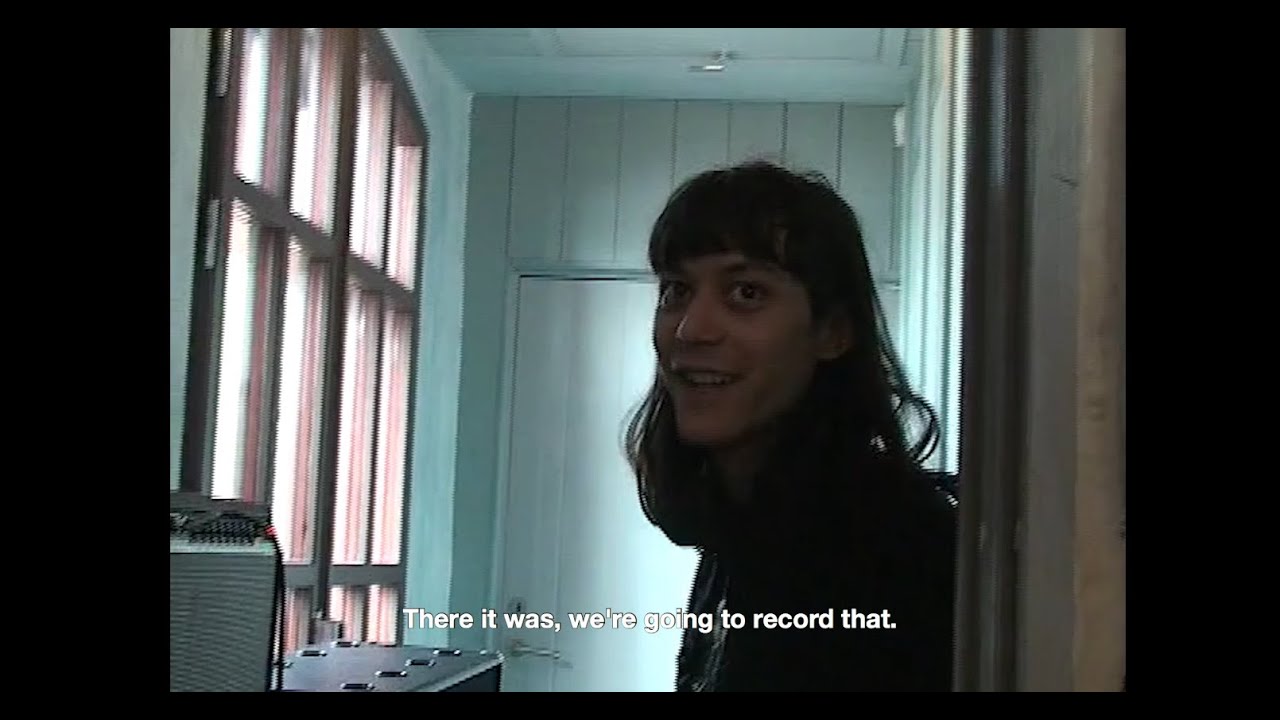 Along with their epic adventure rock album Conundrum, out since March 20 via Napalm Records, HÄLLAS release a extraordinary documentary, The Making of Conundrum — A sonic adventure rock odyssey. The footage deals with the true story behind Conundrum, the writing-, producing- and creation process while reflecting the incredible relationship between all band members – not only as musicians, but as friends.
Although they all have their very own vision of sound aesthetics, they’re still walking the same road leading to the essence of their individual imaginations coalescing into a sonic master piece.

Kasper Eriksson states:
“Instead of focusing too much on the music, J. (Broken Int.) – the director and brain behind this short movie – beautifully captured the friendship in the band. We weren’t expecting that and it was a really nice experience seeing it from someone else’s perspective.”

At Home With Michael and Luisana — April 3...

Holding Absence — Live At The London Under...

Allegaeon "Roundabout" (Behind the Sc...

TESTAMENT — Children Of The Next Level (OF...

BEYOND THE BLACK — Golden Pariahs (Officia...