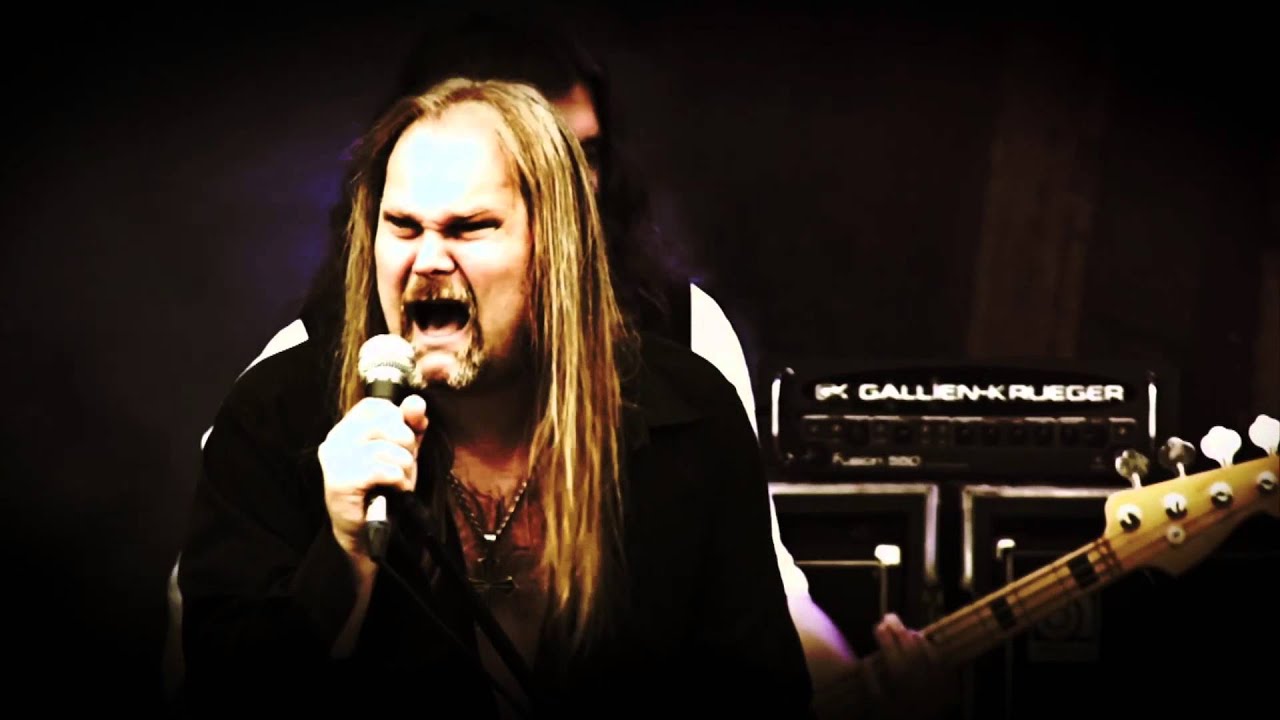 Previously unreleased music videos from live footage with Jorn. These three different edits were put together shortly after the release of the music video for "Traveller", but never uploaded until now.

"At the time we didn’t see these videos as official music videos, since they were all based on live footage and live images. We thought they would be more suitable as bonus material in connection with a future compilation or as something extra on the next studio album. The original plan was to put together one video for "Overload", using the best footage from all the three versions to make the best possible result. I changed my mind and thought it would be a special treat for the fans to release them all as they are. I personally like "Overload" a lot, it is one of my favourite Jorn songs, as it is a true massive rocker with a killer riff that hits you right in the face. Being such a great song it would be a shame to just "sit" on the material, life is now and it deserves to be released." -Jorn

Thank you JORN by bringing the greatest Heavy Metal to us!