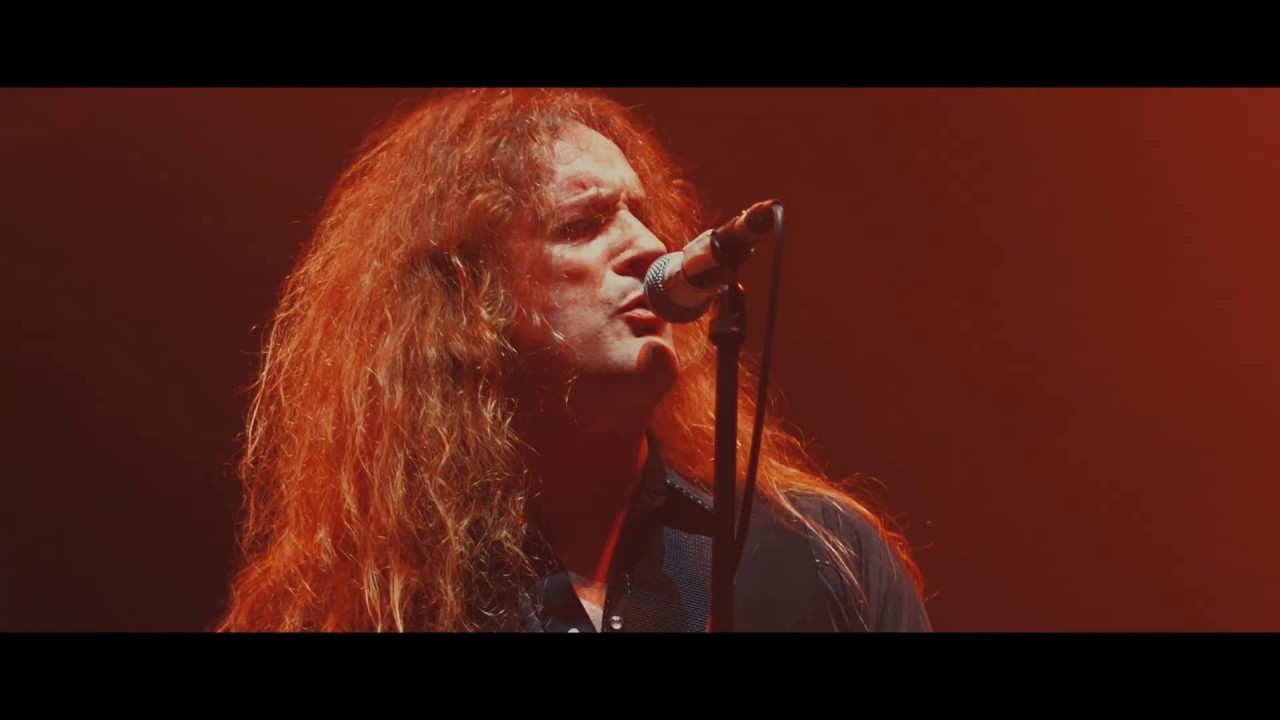 Subscribe here for more videos — http://radi.al/SubscribeFrontiers | From the album THE TRUTH AIN’T WHAT IT USED TO BE. Buy or Stream HERE: http://radi.al/WaywardSonsTruth

Following the critically acclaimed release of 2017 debut album “Ghosts Of Yet To Come”, Wayward Sons return with a new album, “The Truth Ain’t What It Used To Be" on Frontiers Music Srl.

The new album could be called a concept record, as there is a narrative thread that connects the twelve tracks, but singer/guitarist and songwriter Toby Jepson, prefers to call it a ’protest’ record and describes the new materials as ’political’ but not of the sort that seeks to hammer the message home, more of a reflection of his take on where the world and we are. Jepson admires and draws influence from storytellers like Elvis Costello, David Bowie and Queen — artists who could pass on their message through their storytelling craft.

A short film will run alongside the album, with four video tracks standing alone and also being able to run together as a whole. The film traces the narrative of the album. The first video will be for the track “Joke’s On You”.

Wayward Sons is a UK guitar act made up of Toby Jepson (Vocals/Guitar), Sam Wood (Guitar), Nic Wastell (Bass), Dave Kemp (Keys) and Phil Martini (Drums). They have an impressive resume of groups they have previously worked with – Little Angels, Gun, Spear Of Destiny, Treason Kings and Chrome Molly to name a few — which is reassuring in terms of the band as players, but doesn’t really hint at their sound. Wayward Sons sound nothing like the sum of their parts. The music is hard rock, but mixed with a vitality and energy – both musically and lyrically.

Frontman Toby Jepson was, of course, the singer and songwriter in British rock act Little Angels, who enjoyed great success at home and abroad and achieved a UK number one album with their third release Jam.

Debut album “Ghosts Of Yet To Come” was a critically acclaimed starting point for the band. The forthcoming second album sees the band really hone their craft. The new album was again produced by Wayward Sons (Toby Jepson’s previous credits as a songwriter and producer include the likes of Katie Melua, The Virginmarys, The Answer, and Toseland) and Chris D’Adda (Nick Cave And The Bad Seeds).

Eclipse — "Driving One Of Your Cars&q...