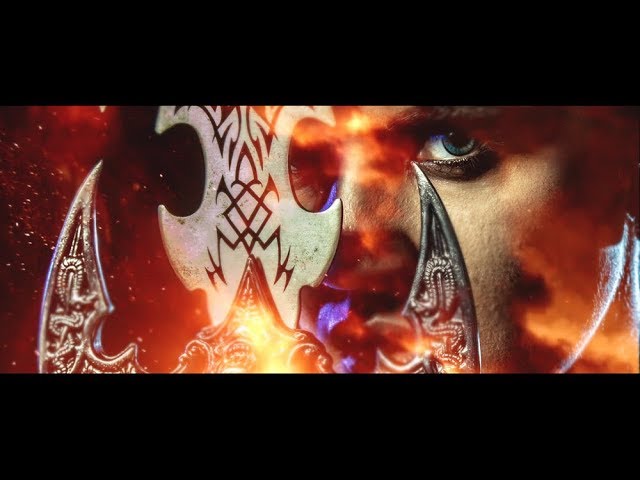 Warkings Warriors! Be prepared for the second strike of the Kings of War! Odin himself sent them out to spread the stories of long forgotten wars and battles!
It’s the Spartan who raises his voice and guides you in the ancient years of Greece. He came to praise Hephaistos, the fire god, responsible for all the metalworking which made the Greek get the best weapons and the most beautiful jewelry you could imagine. He is a symbol of power, as the Spartan and the WARKINGS are!

The Spartan: “This is for the god of fire, the blacksmith of the pantheon. We met, we drank...and then we forged this anthem!”

THE WARKINGS STORY:
Four kings of war were knocking on Valhalla’s door to spend eternity in the realms of the gods. While waiting for admission, they told each other about the heroic deeds they survived in their lifetimes. Secretly listening to their stories, Odin decided that all living human beings on the Earth should know about these true stories of war and heroism. So he is about to send them back with the mission to spread the stories of their battles upon mankind. The WARKINGS were born and pure and unadulterated heavy metal became their religion.

My blood
My pain
My pain