Alan Jackson: "I Wish I Could Back Up" from GOOD TIME - SОNGSTER.RU
Songster

Alan Jackson: "I Wish I Could Back Up" from GOOD TIME 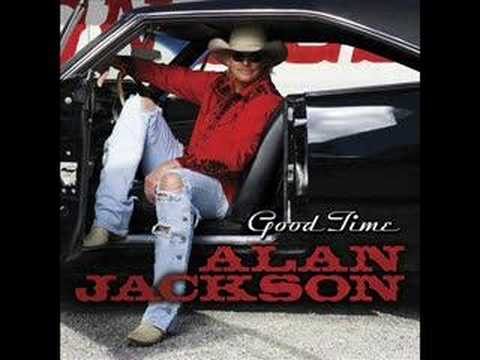 It is a super smashing channel with wonderful songs