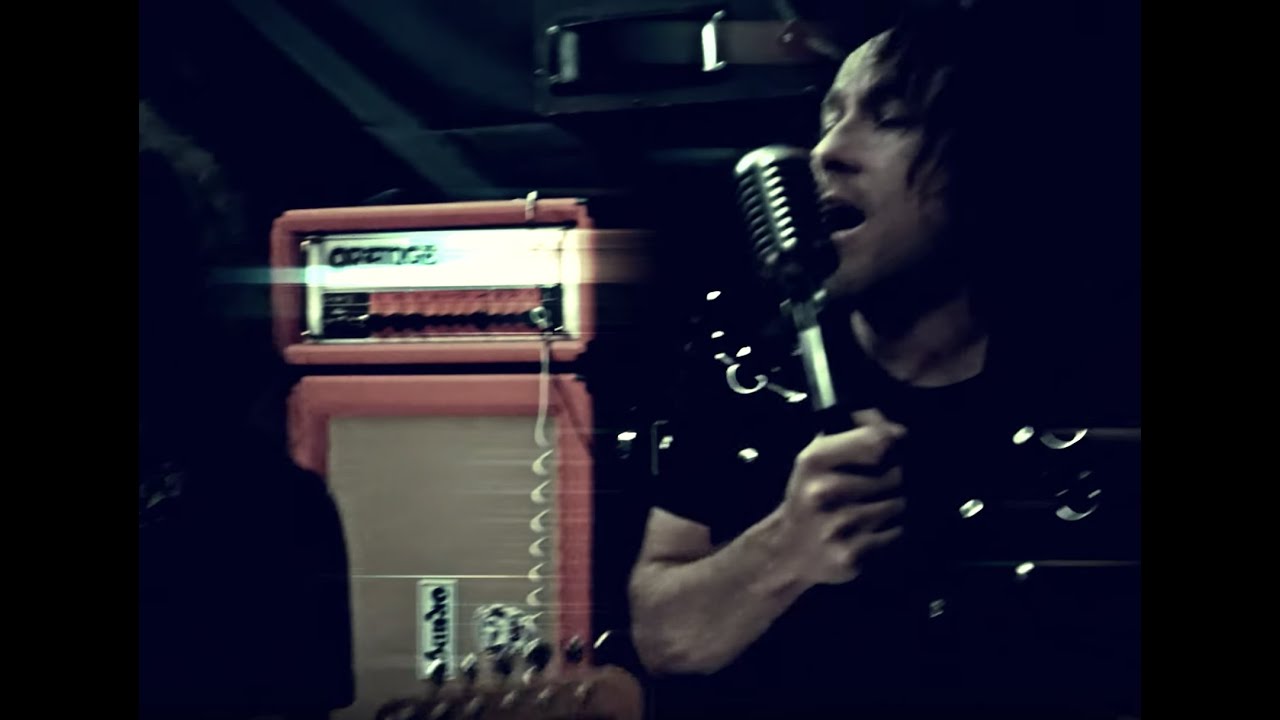 Subscribe To Our Channel: http://radi.al/SubscribeFrontiers | Shop our U.S. & EU webstores: http://radi.al/FrontiersMusic | From the album RADIOCARBON. Buy or Stream: https://radi.al/Radiocarbon

“Radiocarbon” is House Of Shakira’s ninth original studio album and shows the band gaining even more maturity and depth in the songwriting department and truly operating at the top of their game. Singer Andreas Novak says, “We are very proud to release this particular record with Frontiers. We are certainly in good company, but what counts most is that “Radiocarbon” is truly our strongest and most substantial record ever. Also, thanks to the mighty Pontus Norgren (Hammerfall) for the outstanding production job he did on this record. Hold onto your hats!"

Originally formed in Stockholm, Sweden around 1991, House Of Shakira released their debut album, "Lint" in 1997. They have a unique sound that stands out amongst other bands in their genre as they craft melodic hard rock of the highest quality with vocals that soar, melodies that rise, and guitars that bring it all together. All these components make for a sensational listening experience. Because of the diversity of the lyrics and the music, House Of Shakira does not fall under your typical hard rock classification and appeals to a musically inclined audience and fan community. The band’s motto is "try every idea with an open mind", meaning that every member of the band contributes their personal musical ideas: writing the lyrics, rhythm patterns, chord changes, and crafting special melodies.

The band is currently plotting European tour dates for 2020, so stay tuned for more news on that soon!