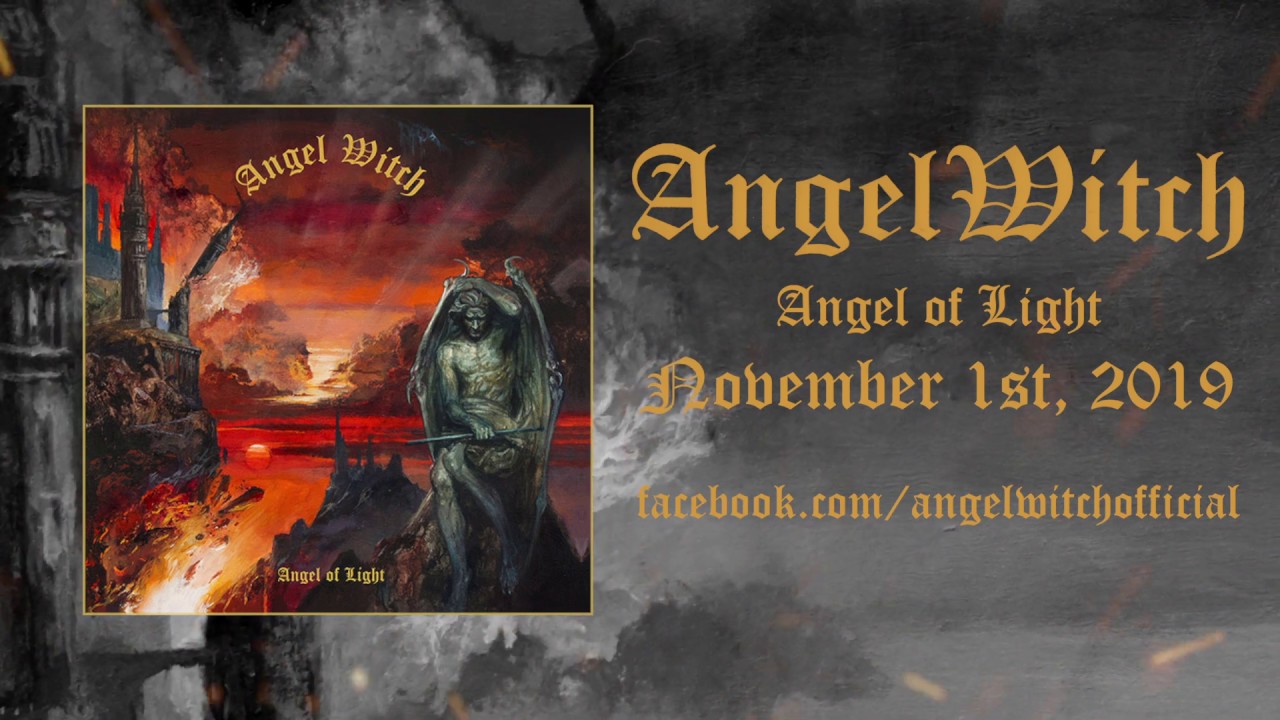 Forty years and more have passed since the original inception of Angel Witch rose from the inauspicious locale of suburban Kent with the doom-laden clangour of Black Sabbath ringing in its ears and leading a movement of bands that reinvented heavy metal as a form darker, heavier, faster and more intense than anything previously issued forth.

With songwriter, lead guitarist and chief architect Kevin Heybourne engineering a psychic realm where horror and fantasy imagery locked horns with pulverising riffage and razorsharp hooks, the band were soon vying for supremacy amidst an alarmingly fertile scene that also included Iron Maiden, Diamond Head and Saxon, yet with arguably the heaviest and most otherworldly dimensions at their disposal of anyone in range.

All told, this is the sound of Angel Witch reborn and more powerful than ever, retaining every iota of the melodious finesse and metaphysical intrigue that elevated them above their contemporaries from day one.

Angel Witch’s influential spirit is one that has endured through all of heavy metal thus far, with figures as disparate as Exodus’s Gary Holt, Dissection’s Jon Nötveidt and Ghost’s Tobias Forge plighting their troth to its combination of malice and magick. Yet there has been no one record that so wholeheartedly manifests it for nearly forty long years. Angel of Light is a record to reignite dormant passions, and one to reconnect the listener to a potent and life-affirming musical elixir that revels in renegade spirit and mystical allure. The spirit lives on; a supernatural force, and a more powerful one than ever.