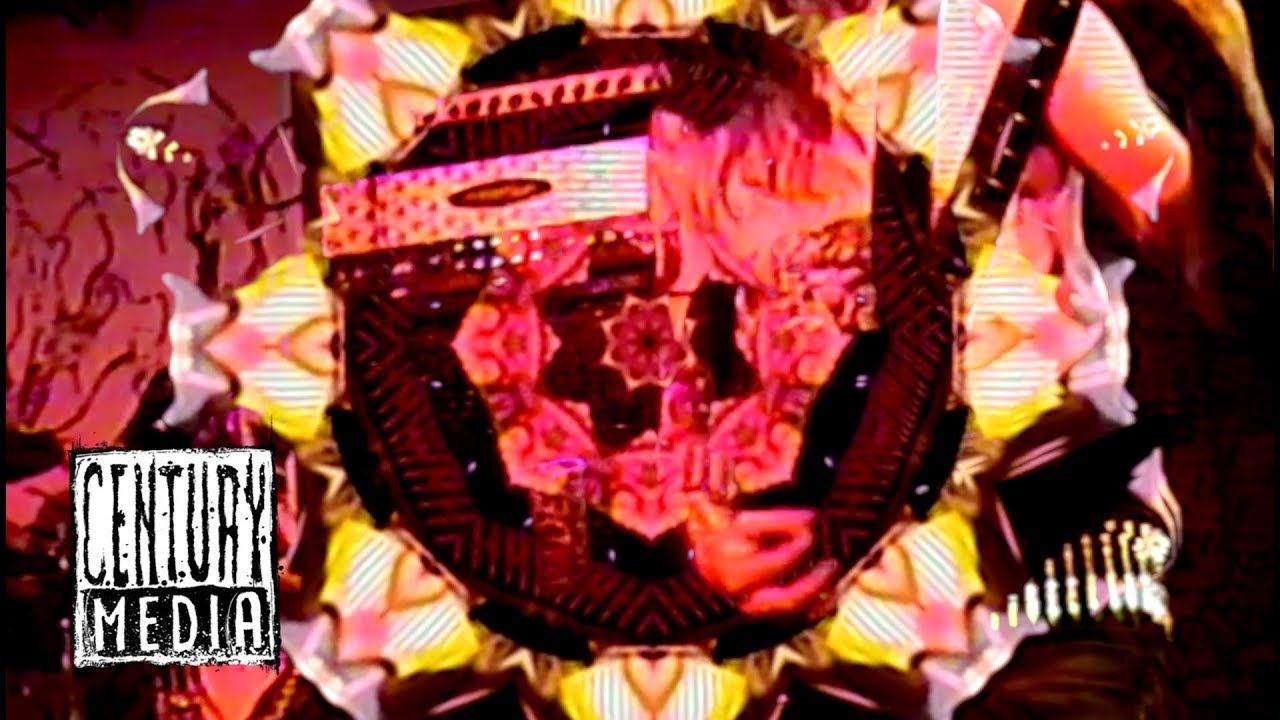 “Slave Species of the Gods” was filmed at our performance in Santa Ana on October 11th during our tour with Immolation. Directed and edited by Gabe Gomez, who first filmed us on our very first tour, the video for this song evokes the disorienting, chaotic and psychedelic vibe of our live concert. Filmed directly onto VHS, the video contains an aesthetic similar to many of our favorite old recordings of classic bands while also being engagingly trippy. The song itself was the second song written for Hidden History of the Human Race and has been played live since the Decibel tour. Being the first track on the record, “Slave Species of the Gods” is meant as a full force brutalizer, going non-stop over the course of its relatively short five minutes and thirty-one seconds.”
BLOOD INCANTATION

“Hidden History of the Human Race” will be released outside of North America on Century Media Records as Limited Edition CD Digipak with green logo patch, Gatefold LP with 20 page booklet, lyric sheet, CD and poster as well as on all digital platforms.
To order the album, please click here: https://bloodincantation.lnk.to/HiddenHistoryOfTheHumanRace

The North American edition will be released on Dark Descent Records:
http://www.darkdescentrecords.com/store

BLOOD INCANTATION — Hidden History Of The ...