Led Zeppelin by Led Zeppelin was published one year ago today by @reelartpress - SОNGSTER.RU
Songster 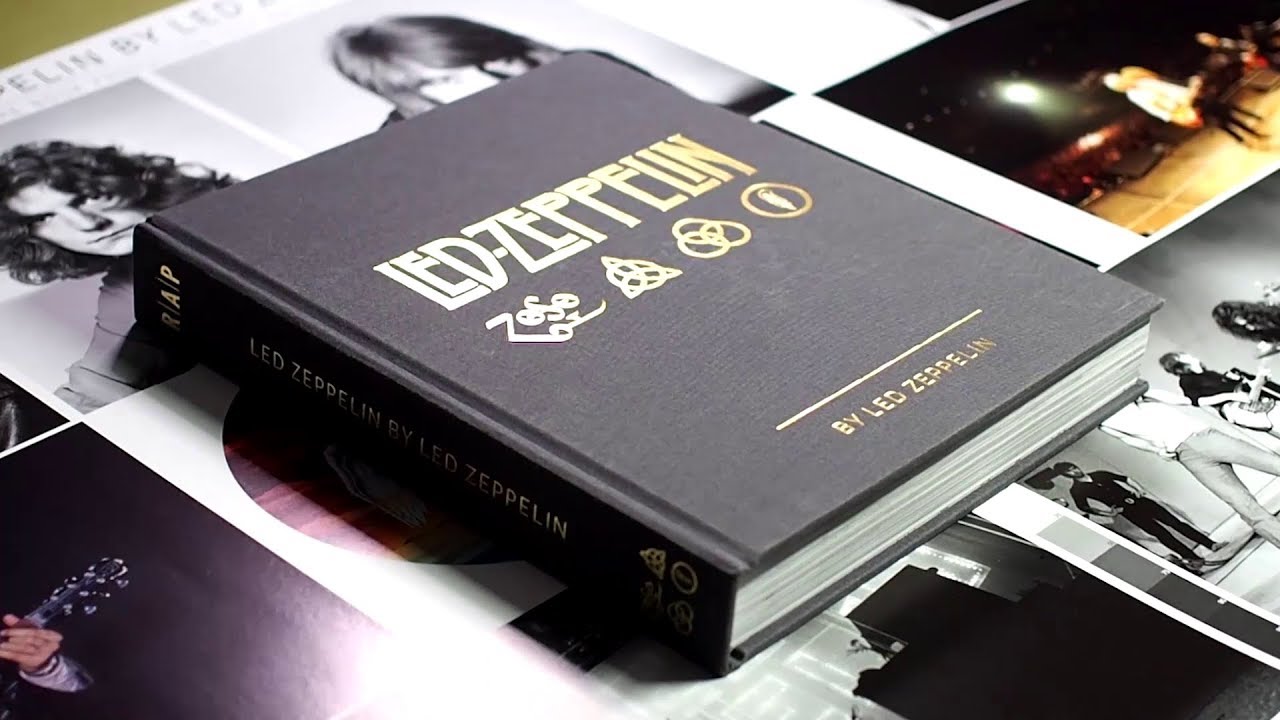 The first and only official illustrated book produced in collaboration with the members of the band. Celebrating 50 years since their formation, it covers the group’s unparalleled musical career and features photographs of Jimmy Page, Robert Plant, John Paul Jones and John Bonham on and offstage, in candid moments and in the recording studio. This definitive 400-page volume includes previously unpublished photos, artwork from the Led Zeppelin archives and contributions from photographers around the world. The book is fully annotated by Jimmy Page, Robert Plant & John Paul Jones.

The Led Zeppelin channel is the band’s official YouTube home, featuring a catalog of live performances, official music videos, archival footage, and Zeppelin-approved playlists. Subscribe to join the Led Zeppelin YouTube community and check back for product announcements, updates from the band, and more!

Led Zeppelin formed in 1968 and went on to become one of the most influential, innovative, and successful groups in modern music, having sold more than 300 million albums worldwide. The band rose from the ashes of The Yardbirds, when Jimmy Page brought in John Bonham, John Paul Jones, and Robert Plant to tour as The New Yardbirds. In 1969, Led Zeppelin released its self-titled debut which was produced by Page, as were all the subsequent albums. It marked the beginning of a 12-year reign, during which the group was widely considered to be the biggest and most innovative rock band in the world.