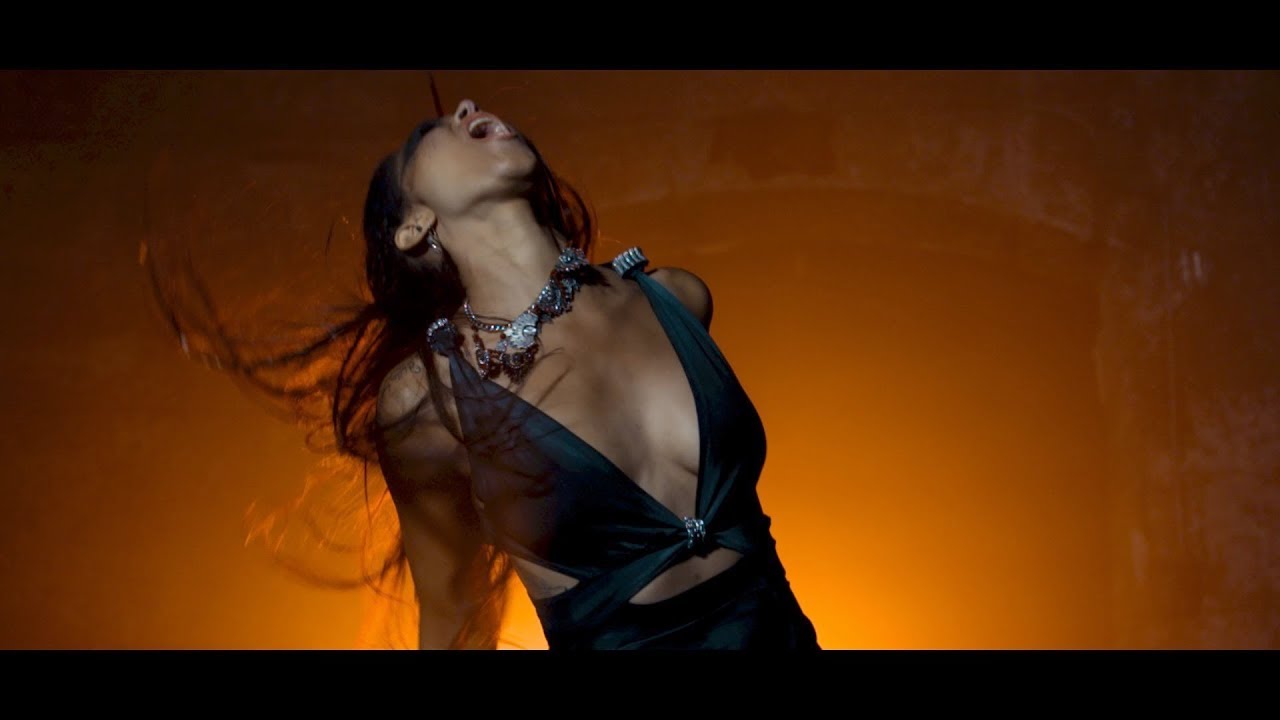 “Warriors!!! Ready your breakfast and eat hearty…
for today you dine in SPARTA!!!”
~ The Spartan ~

300 Spartans against the Empire — this heroic fight can’t be forgotten and so Odin sent The Spartan as one of the four Kings Of War back to planet earth. This brave king was one of the few who stood side by side to hold the place of doom when the superiority of the Empire tried to fight them back, armed by not much more than their iron will.
Spartans are men of few words. They prefer to go straight to action. So The Spartan summoned two attendants: From the seventh circle of hell, the Queen Of The Damned arises to lend her voice to the WARKINGS! For the album Reborn that appears next Friday, Odin sent another of his disciples for the song. Stay tuned!
Queen Of The Damned:
“I’ve come a long way to meet the kings again. Now listen to the sound of our voices dancing with the screams of our weapons.”

Yeah, it's true what you say about Månegarm and Grimner (and alot of other bands). To me it almost feels like more... "bronze age" music. Not just "Viking" (as in Scandinavian), but music from other parts of Europe in the same era. Like Celtic, Anglo, Germanic, Franks.. the Gauls.. and so on. Like you say, more folk music in a general term.

Samael 16 ноября 2018 года в 17:16
+Kjell Kristian Heidal Yeah, you are right, I may have not expressed myself well regarding the viking music, I meant that you can consider a lot of stuff as being ''viking''.For example, manegarm, the swedish band.You can say that they make viking metal, yet they don't have a specific viking instrument, and they have their own specific sound.Grimner is a folk metal band, but still you can say that they have viking influence, but they use folk instruments and they have a very different sound from manegarm, so both of the bands sound different and don't have a specific sound in common but you can say that they are both viking.With celtic music it is not really so, it either sounds that one way, or it's not celtic anymore.
Andrei Marasoiu 14 ноября 2018 года в 13:54 25
Melissa Bonny is stunning. Voice, looking, attitude ! \m/ This song will be my ringtone, soon as it is available on apple music :P ,,SPARTA !!!"
Stephane Logan 14 ноября 2018 года в 13:13 20
Kassandra is an Assassin and a singer too :D
michele pulcini 14 ноября 2018 года в 13:47 39
I miss the power ranger's elements
Emil Stoltz 15 декабря 2018 года в 16:32 2
Outnumbered, alone
Three hundred strong
Only the best will hold this place of doom
Against the empire
A god on its throne
Hearts made for battle and we die alone

Into the fray, this is our last stand
Even immortals will die by our hands
Into the fire, accept no defeat
For Sparta, for freedom, we will not retreat

We have a bloody night ahead
Now the battle can begin
YOU call yourself warriors - ENTRY AND FIGHT WARRIORS
I thank you warrior
because of YOU, there are NO TOMATOES MORE
Only KETCHUP

Are we really in need of another chuggy modern power metal song about the battle of Thermopylae with kitschy references to the movie 300 that is also named 'Sparta'? That wasn't a good idea to begin with, even less so due to that it's done in a style which comes off as Sabaton New Game Plus.
Vladof 666 04 декабря 2018 года в 13:57 0
La canción favorita del tuercebotas arbeloa
chris m 12 января 2019 года в 22:47 0
Real cool Music video.
YahnOrbaki 17 ноября 2018 года в 01:40 0
I'm trying to find The queen of the damned but, all I'm getting is vampire lestat Aaliyah
Christoph Meyer 05 января 2019 года в 20:51 0
I Like this Version more, than the version with Mr. Debauchery.
Andreas Nilsson 15 ноября 2018 года в 11:58 0
Powerfull and Epic to combine Georg Neuhauser voice with growl. Kamelot done the same. Cant wait to see them next year come to sweden supporting Amaranthe tour. Awesome.