Alan Jackson: "Nothing Left To Do" from GOOD TIME - SОNGSTER.RU
Songster

Alan Jackson: "Nothing Left To Do" from GOOD TIME 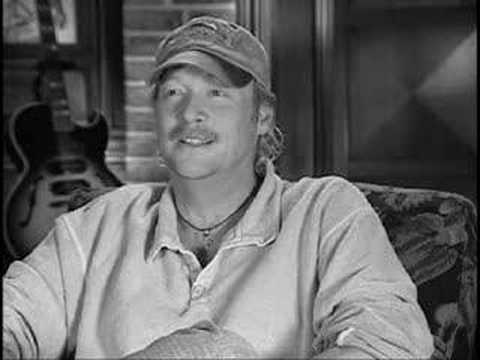