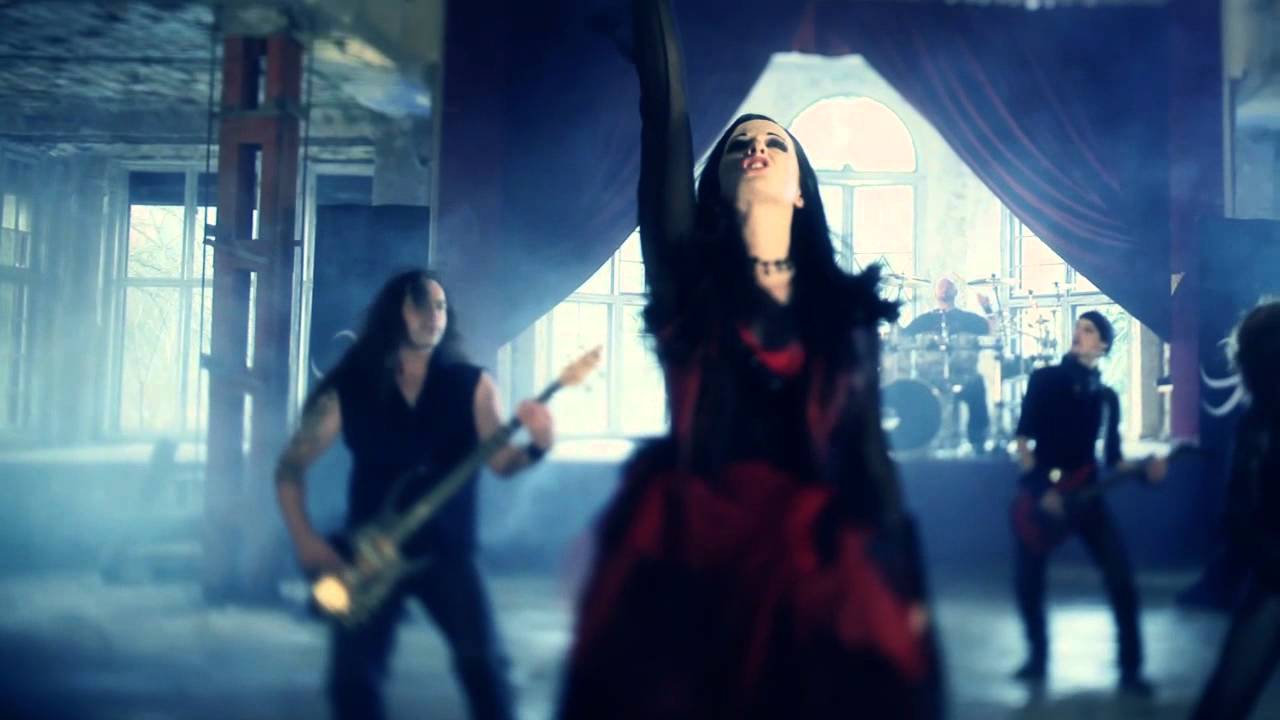 An Epic Symphonic Metal Jewel. First Orders will receive a FREE EXCLUSIVE A2 XANDRIA Poster. Following a break of several years, Xandria returns with "Neverworld’s End". Since their shot-to-fame debut "Kill the Sun" and the successor "Ravenheart" with its ever-popular hit "Ravenheart", the band has attracted an ever-increasing fan base. Further outstanding releases such as "India", as well as successful tours, secured Xandria’s top position within the music scene. The new album also continues the impressive trajectory. Both the opening number, "A Prophecy of Worlds to Fall", and "Valentine" confirm that the band has stayed true to its original sound, while tipping the scales in favor of more metal. Heavy guitars and a driving double bass meet symphonic elements and captivating melodies. With one highlight after another, fans will have no other choice but to submit to Xandria’s allure. Manuela Kraller’s refined and appealing vocal performance will convince even the most hard-bitten of skeptics. She understands how to express an entire range of emotions and is an incredible asset to the band. The new album was recorded in the noted Principal Studios and its impressive production delivers both heaviness and clarity. "Neverworld’s End" delivers the perfect union between metal and magnificence: a symphonic metal album full of sensual and breathtaking moments.

a fairy queen and a fairy princess...✨
both enchanting and magical in their own way :)

DIABULUS IN MUSICA — Being in A Band With ...

Imminence This Is Goodbye Full Album