Majesty — Champions of the Underground 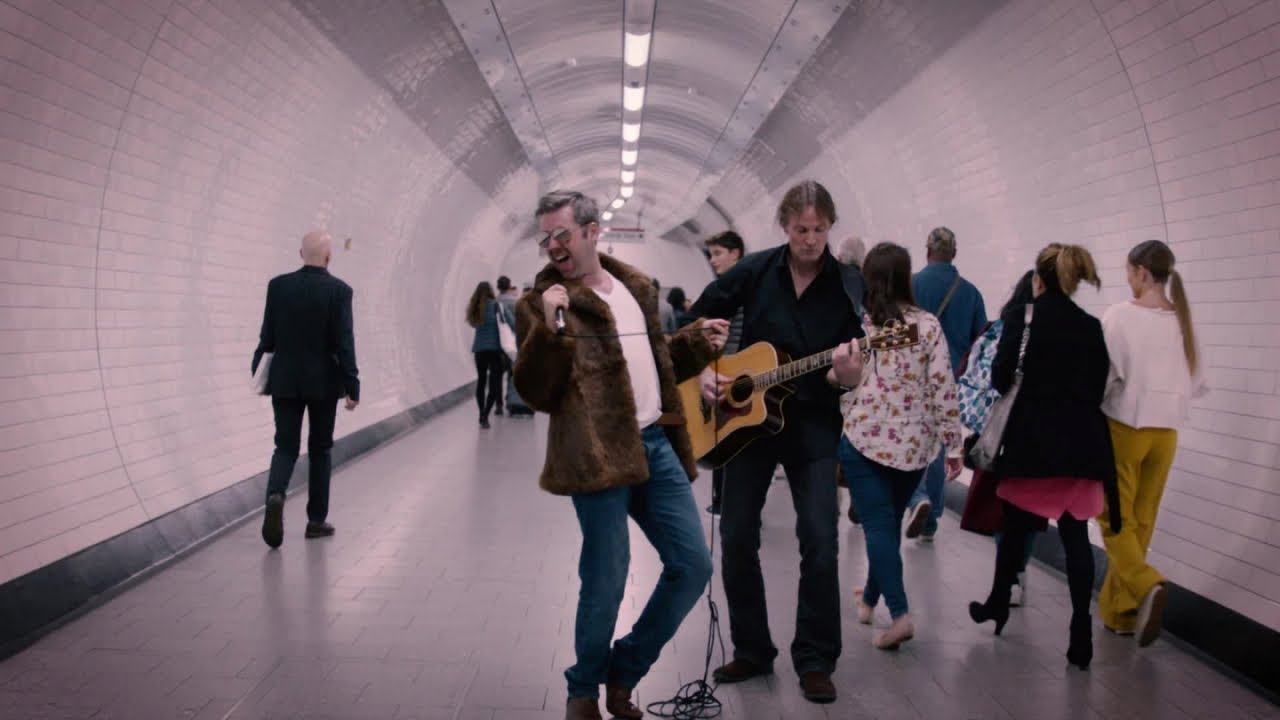 Don’t stop us now, we had such a good time. Thanks Majesty, we had a ball — and all on the day Bohemian Rhapsody is released.

All proceeds from today go to The Mercury Phoenix Trust. Donate here — http://www.mercuryphoenixtrust.com/site/getinvolved#anchor_donate

24th October, 2018: Today, YouTube Music celebrates the legacy of Queen to coincide with the UK film release of Bohemian Rhapsody in cinemas nationwide.

For one day only the takeover of 33 locations on the London Underground — in partnership with Mercury Phoenix Trust, fighting AIDS worldwide, and Transport for London (TfL) — will see artists, tribute bands and musicians performing Queen hits to entertain the public. Additionally, the total of all on-the-day monetary contributions are matched by YouTube and donated to the Mercury Phoenix Trust.