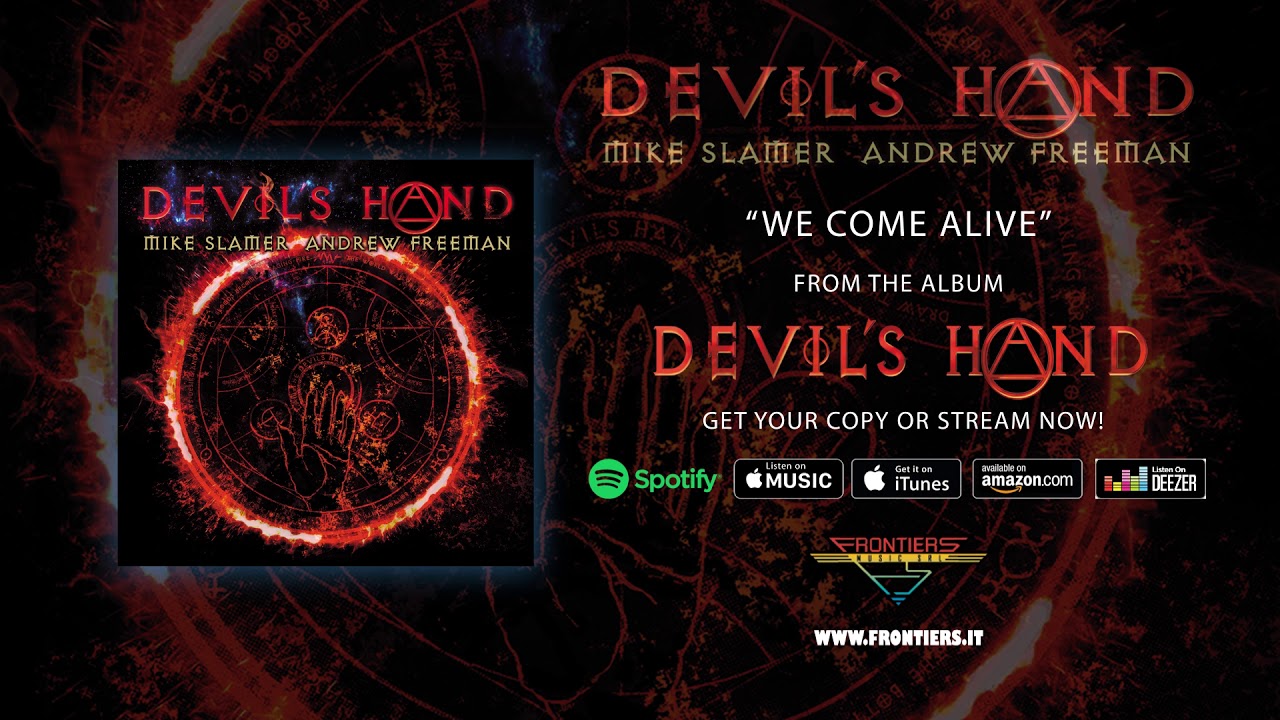 Mike Slamer has been behind some of the most amazing melodic hard rock releases of the past two decades. The list includes, but is not limited to, Steelhouse Lane, Seventh Key, Slamer, and Terry Brock. And let’s not forget his past work in the ’80s with Streets (featuring Kansas singer Steve Walsh) and in the ’70s with City Boy. The quality of his songwriting and production work is unsurpassed as the records he has produced and been involved in have more than stood the test of time.

Mike says, “This new record has some great stuff. I don’t want to make direct comparisons because Steelhouse Lane, Seventh Key, my solo album, and the new one all have great singers, but different styles, qualities, and levels of collaboration."

Andrew Freeman is simply one of the most gifted singers of the current hard rock scene. With his performance on Last In Line’s debut album (and their forthcoming 2019 release), he made heads turn with the power of his vocals. His unbelievable set of pipes adds an undeniable fire to the Devil’s Hand album.

Andrew adds that his "approach on singing the songs was the same as all the recordings I’ve done. I try to bring the same amount of passion and conviction in everything I write and perform. This group of songs that Mike and I wrote are a bit more commercial, but they have the same amount of intensity and anthemic spirit as the Last In Line record. Lots of big sing along choruses and screaming guitars! I think the title track “Devil’s Hand” encompasses the entire vibe of the record. It has elements of all the greatest rock ’n roll songs I’ve ever heard. “Heartbeat Away” will give you the feels. It’s pensive, dramatic, and optimistic. All of the emotion that encompasses life. It’s just a really well rounded record."

Devil’s Hand is going to be an highlight of the melodic hard rock season. Just another unbelievable record from Mr. Slamer and a testament to the abilities of Andrew Freeman, one of the greatest rock singers around. Don’t miss this!