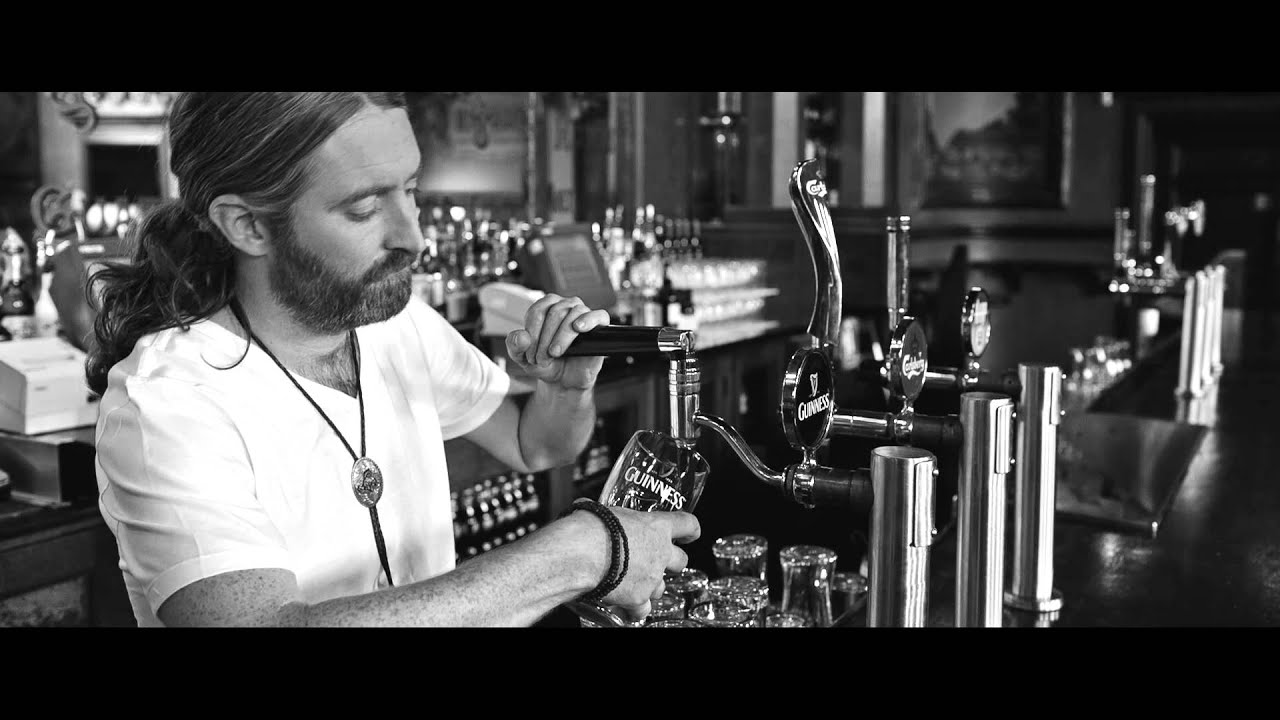 Following the successful international release of their highly acclaimed new album RAISE A LITTLE HELL, The Answer are pleased to announce a new single GONE TOO LONG as well as a 23 date USA tour and major European festivals including NOVA ROCK, HELLFEST, GREENFIELD and WACKEN, all rounded off with a special intimate one-off special London Borderline show on July 29th.

GONE TOO LONG has been mixed for radio by Chris Sheldon (Foo Fighters / Biffy Clyro) and is presently impacting at US Active Rock radio. The track will be released internationally on July 31st 2015 via Napalm / Essential / Universal. With over 300,000 sales worldwide, The Answer are one of the hardest working British artists in rock, having performed over 200 shows worldwide in the last eighteen months.