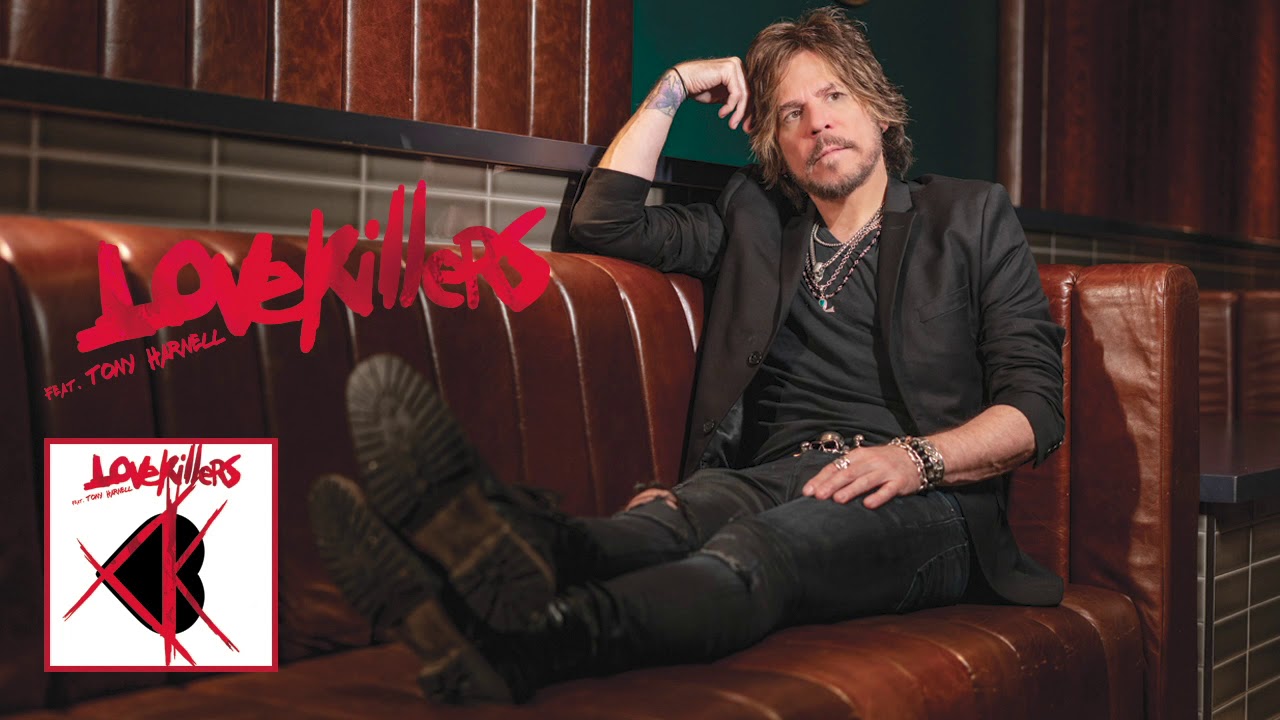 Subscribe To Our Channel: http://radi.al/SubscribeFrontiers | Shop our U.S. & EU webstores: http://radi.al/FrontiersMusic | From the self-titled debut album. Buy or Stream: https://radi.al/Lovekillers

Frontiers Music Srl is pleased to announce the new melodic rock project, LOVEKILLERS feat. TONY HARNELL, which is due out on December 6, 2019. Fans can get their first taste of music in the form of the lyric video for "Now Or Never" here: https://youtu.be/1oVrSvOyCpY

Well known for being the vocalist of TNT’s classic line-up, Tony Harnell is an accomplished musician and songwriter who has also worked with such bands as Starbreaker and Westworld, while also performing as a solo artist. Harnell’s vocals are unique entity in the melodic hard rock and rock worlds and Lovekillers marks a return to a sound reminiscent of classic ’80s melodic hard rock. The album is an over-the-top and straight ahead tribute to that classic ’80s sound, bringing it back with a passion and the amazing vocal register that only Harnell can deliver.

“I think Lovekillers is a different beast compared to many of the things I worked on in the past,” says Tony. “It has a lighter, more American and very melodic feel. It was a very comfortable territory, artistically, singing those songs. Sometimes, I also worked to tweak some lyrics and melodies here and there and on a couple of songs I worked harder to rewrite them, but I think the end result speaks for itself.”

On this album, Tony collaborated with in-demand Frontiers in-house producer Alessandro Del Vecchio (Hardline, JORN, Revolution Saints) and the end result is a a glossy, polished record with top-notch production. Besides Del Vecchio and Harnell, songwriters on the album include Nigel Bailey, Pete Alpenborg, Marco Sivo, and Jonas Hornqvist.

Tony Harnell recently became the first American to be inducted into Norway’s prestigious Rockheim Hall of Fame. He was inducted along with TNT and the ceremony will be televised nationally in Norway later this year.