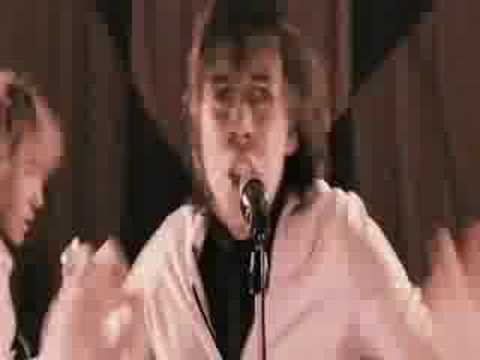 zeke man 13 июня 2014 года в 16:03 10
:) cool.
I'm so tired of American hit parade shit. This is different. I like it.
Andrey Sund 12 марта 2017 года в 15:15
zeke man Do you even know lenguage?
zeke man 13 июня 2014 года в 16:09
Hey, why do you guys talk funny?....just kidding. lol  Russia Rocks!!! WHOOOOT!
I bet if we all chatted and shared videos all over the world like this and talked about our shitty governments we would all see we are the same and we all just want our kids to get on the bus safely and come home safe. We would all have less wars. :)
We could arrange visits to meet each other and party!