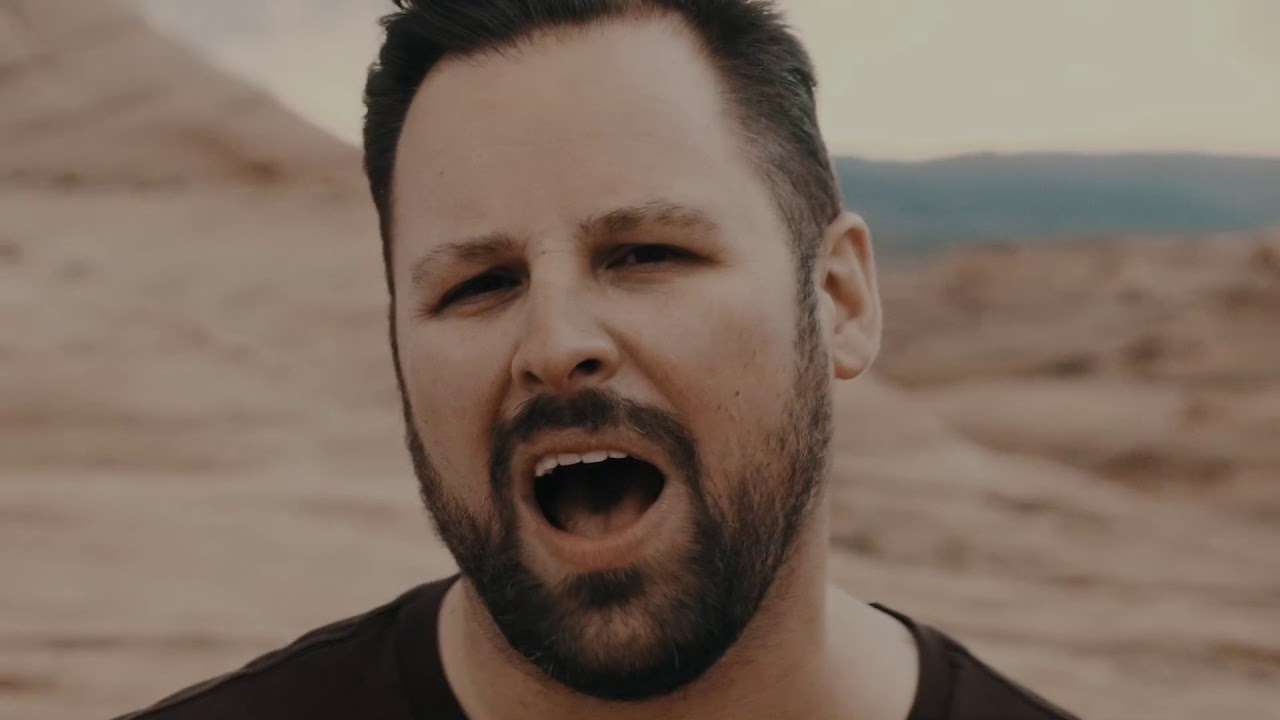 Subscribe To Be Alerted When We Add New Videos — http://radi.al/SubscribeFrontiers | From the album RECKONING. Get your copy NOW: http://radi.al/TobyHitchcockReckoning

Powerhouse American vocalist Toby Hitchcock is back with a brand new solo album, “Reckoning”. The album was written and produced in collaboration with Swedish producer Daniel Flores (Find Me, The Murder Of My Sweet).

Toby first came to the attention of melodic rock fans when former Survivor founding member Jim Peterik hand-picked him to be the lead singer for Pride Of Lions, the band that would mark Jim’s return to the rock scene.

With Pride of Lions, Toby has sung on five studio albums which are considered true classics among the melodic rock/AOR faithful. Often compared to Bobby Kimball (Toto), Jimi Jamison (Survivor), and Lou Gramm (Foreigner), Hitchcock’s voice has the depth, feeling and the feel of each of them, while still keeping his own identity and trademark.

When Pride of Lions took a small hiatus in 2011, Toby took the opportunity to hook up with Swedish songwriter/producer Erik Martensson (Eclipse, W.E.T., Ammunition) for his first solo album, “Mercury’s Down.” The album was a display of the talent of the two young guns, with Toby showing an unbelievable set of pipes on some heavier material, specially penned for him by Martensson.

In 2017, work on a new solo album started with Toby once again looking to Sweden for another exciting collaboration. Swedish producer Daniel Flores (Find Me, The Murder Of My Sweet) crafted a superb set of songs that are an absolute AOR gem of an album.

Toby Hitchcock says, "[b]eing able to record my second solo album was a big step for me. I didn’t want to be a “one hit wonder” type of artist. So I’m very thankful for the opportunity to record a sophomore album. Working on my own solo record is really a great way for me to be creative on my own, so it’s very satisfying, and I love the feeling. Both of my solo projects were produced by different artists. So they feel completely different. This is a great thing for music lovers, as it brings a different vibe. This allows me to really explore my vocals and just have a great time doing it. Both albums have been amazing to work on and I couldn’t be happier."

“Reckoning” is a must hear release for all melodic rock/AOR fans out there. Buckle up and enjoy the ride!

P.S. What a beautiful places and landscapes are in the SW.... Hope on day travel there and see these places on my own:)

I freaking love the video too. When I've been out in Vegas and the surrounding beautiful area, Ive always wanted to make the same exact video. Standing on those rocky buttes, just makes you want to raise your arms in the sky and emote. And the theme of video, very much in the realm of my same sensibilities. Knocked it out of the park with the small budget and crew.