The Murder Of My Sweet — "Head Of The Snake" (Official Audio) #TheMurderOfMySweet #SymphonicMetal - SОNGSTER.RU
Songster 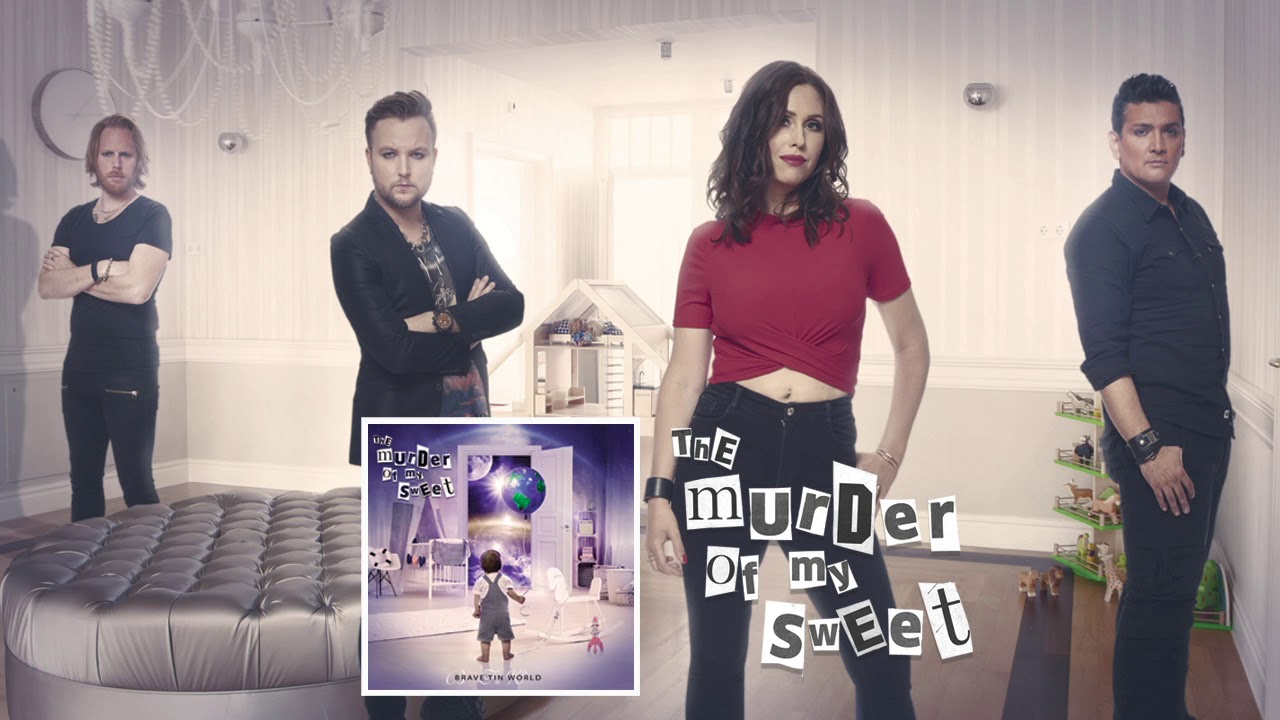 “Brave Tin World” is yet another fantastic album where the band delivers a fine slice of cinematic/symphonic metal. Often compared to musical giants such as Within Temptation, Nemesea, and Delain, The Murder of My Sweet are Sweden’s significant answer to those revered Dutch acts. Musically, the band’s new album follows the path of their previous record, "Beth Out Of Hell", with a more straight-ahead songwriting approach, while still offering the symphonic and cinematic elements the band is now well-known for. "Brave Tin World" showcases a Nordic sound that the members of the band grew up listening to and lyrically takes on issues in tune with our modern day life. "It’s a more relaxed and mature album,” says producer and drummer Daniel Flores. "We’re currently in transition with our songwriting, trying to bring out our identity instead of our chops. Sonically, we’ve taken a step further too, concentrating on more details than before."

Debuting with the first single, “Tin Soldiers” the band is truly stronger than ever. "The song seems like it’s been growing in our heads for the past ten years. We just didn’t know how to communicate it properly until now. It’s sort of an adventure about a mature topic that is unfortunately still very much of an issue these days,” tells singer Angelica Rylin.

With Angelica Rylin carrying the vocals with her smooth, powerful voice, the wall of sound supporting the vocals is provided by Christopher Vetter on guitar, Patrik Janson on bass, and Daniel Flores on drums and keyboards. It’s easy to close your eyes while listening to The Murder of My Sweet and imagine you are listening to a movie soundtrack. It has that musical film production value that makes movies feel bigger than life, but translated to music.

"This album has something we’ve never accomplished before,” concludes Daniel Flores. "It’s a perfect balance between heavy and light and the immersion is so substantial no one will be able to deny it."

THE MURDER OF MY SWEET’s aim is to create a distorted film noir vibe and experience by putting the wonder, sadness, humour and sheer zest of life into their music. By playing it to the point where the drama explodes, the music and the words become the utmost expression of the direct and ecstatic pure joy of being. THE MURDER OF MY SWEET have arrived again with an unforgettable thrill of a lifetime album. Whatever you do, don’t miss the show.

Harem Scarem "The Death Of Me" (Offic...