Luke Combs invited to be a Grand Ole Opry Member 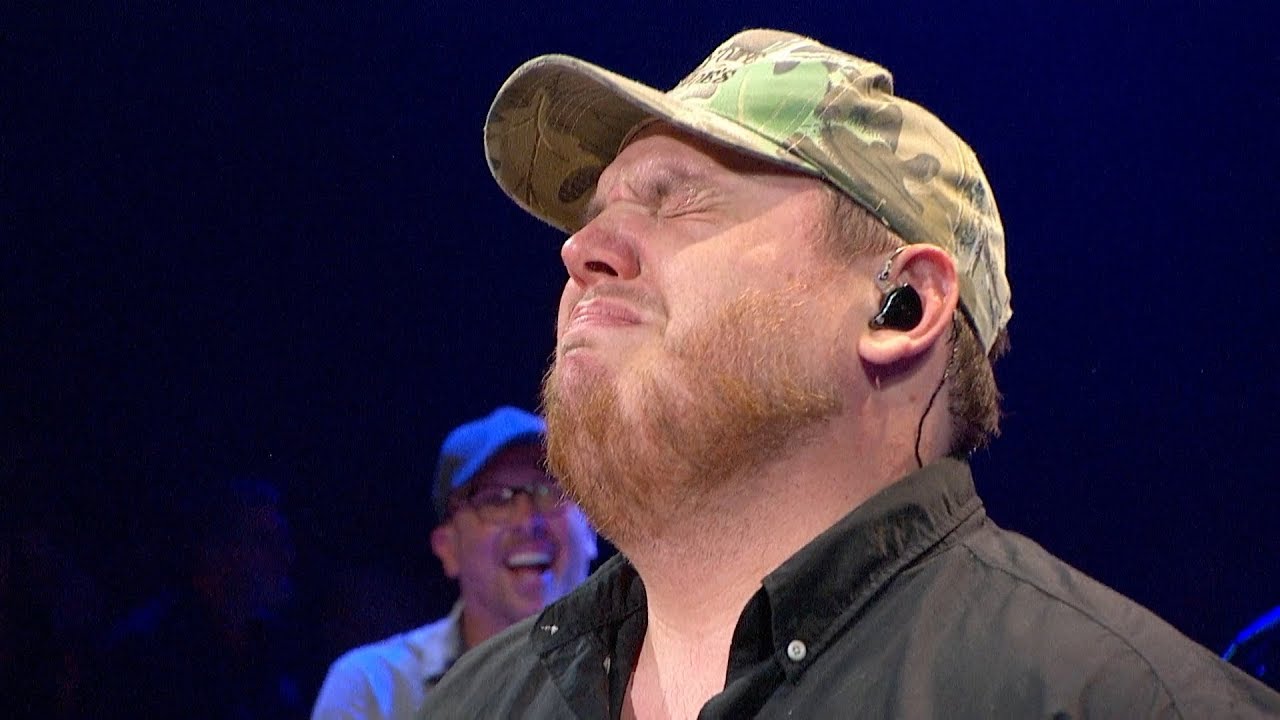 This is the absolute feather in my cap for me as far as career goals. It is the absolute No. 1 thing for me. It cannot be surpassed. It’s something I’ve dreamed about since I made my debut. It’s such a storied thing. I was like, “I will do whatever it takes to become a member of the Grand Ole Opry.” I just can’t believe it. It doesn’t feel real. When I saw Craig Morgan, Chris Janson and John Conlee walk out, I thought, “This is how they invite people to become member, but I don’t deserve that yet.” I believed them when they said they were coming out to sing with me. You just never think this is going to happen. When they asked, I literally couldn’t believe it. I didn’t even know what to say. There’s nothing to say but yes, and I didn’t even say yes. I just cried the whole time. Let me go on the record and say, “Yes.” I don’t know what else to say to the Grand Ole Opry except "thank you." I’m so humbled by this opportunity.

Mitchell Tenpenny — Someone You Loved (Lew...

What Are You Listening To — Luke Combs (Ch...