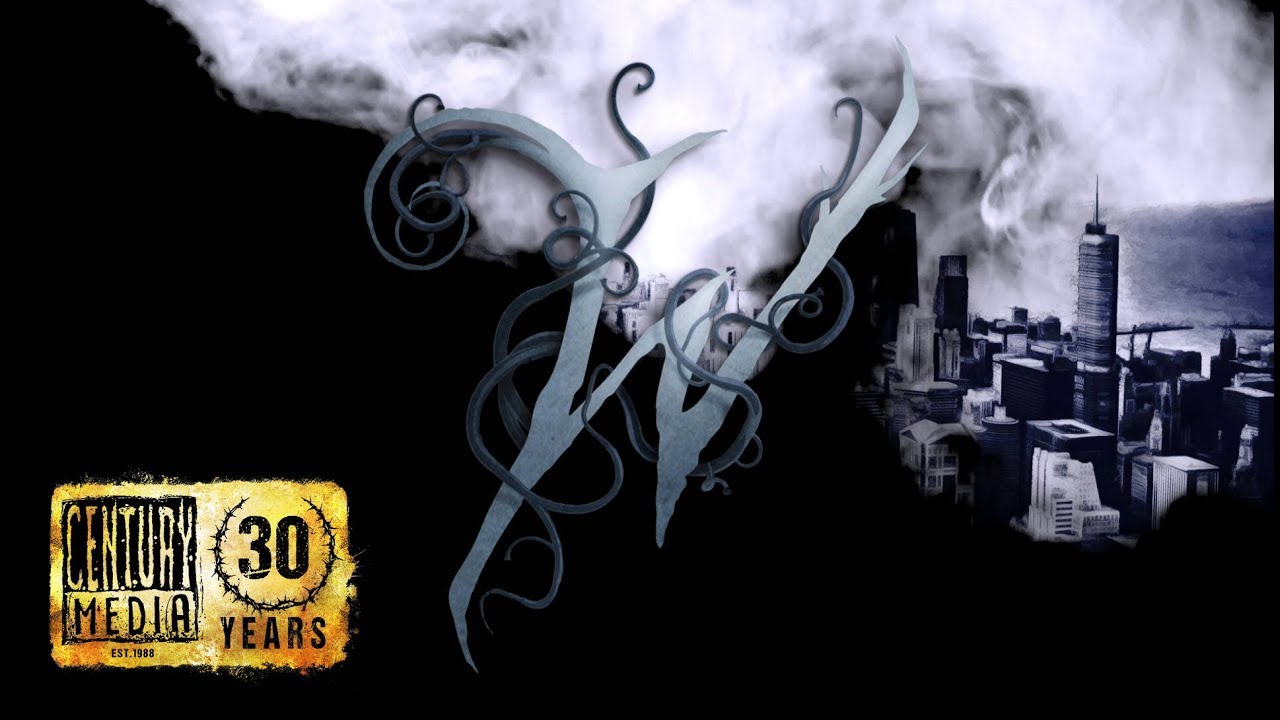 WITHERFALL have this to say about the track:
"‘Shadows’ was the final song written for “A Prelude to Sorrow”. Joseph Michael and Jake Dreyer finished composing it at Joseph’s studio in April of 2018. ‘Shadows’ along with four other tracks from "A Prelude to Sorrow" were set as part of a concept within a concept of the record known as the “Sagan Suite”, the five songs originally ran together. The song is about the empty lives that people lead and also a double entendre representing the remembrance of friends and family since past. ‘Shadows’ is also a metaphor; it represents the sad state of people in today’s disconnected, technologically focused and socially awkward world. When someone walks by staring at their cell phone screen without acknowledging the world around them, we call them ‘Shadows’..."

“A Prelude To Sorrow” is the second studio album by US metal act WITHERFALL, the brainchild of Jake Dreyer (Iced Earth) and Joseph Michael (Sanctuary – live) offering dark melodic metal with a progressive edge.
The album will be released as Limited Edition Digipak, jewelcase CD (US only), gatefold 2LP plus poster and etching on Side D as well as digital album. The following limited vinyl colours are available:
400x transparent blue vinyl – only available at http://www.witherfall.com/merch
200x clear vinyl – only available at Century Media’s European store http://bit.ly/WitherfallCMD
All “A Prelude To Sorrow” pre-orders: https://witherfallband.lnk.to/APreludeToSorrowID/

WITHERFALL — Communion Of The Wicked (Play...