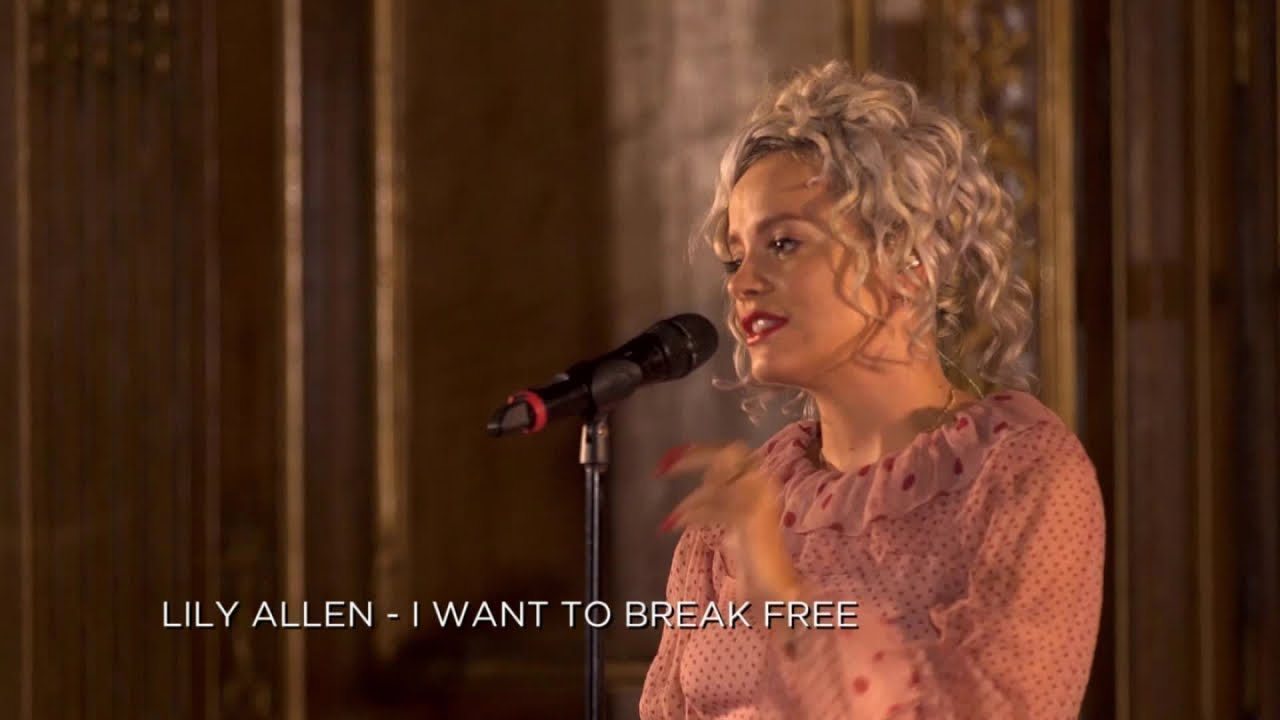 On one special night, musicians and music fans from around the world gathered in secret locations with Sofar Sounds to celebrate the one band that brings us all together. #BohemianRhapsody. Including prefromances from Lily Allen, Marty O’Reilly, Lauren Ruth Ward, The East Light and many more.

Bohemian Rhapsody is a foot-stomping celebration of Queen, their music and their extraordinary lead singer Freddie Mercury. Freddie defied stereotypes and shattered convention to become one of the most beloved entertainers on the planet. The film traces the meteoric rise of the band through their iconic songs and revolutionary sound. They reach unparalleled success, but in an unexpected turn Freddie, surrounded by darker influences, shuns Queen in pursuit of his solo career. Having suffered greatly without the collaboration of Queen, Freddie manages to reunite with his bandmates just in time for Live Aid. While bravely facing a recent AIDS diagnosis, Freddie leads the band in one of the greatest performances in the history of rock music. Queen cements a legacy that continues to inspire outsiders, dreamers and music lovers to this day.

An óutstanding móvie. Go Watch It Now
sophia estabrooks 13 ноября 2018 года в 16:57 20
2:07 his voice is scrachy and it sounds like he has a horced voice. That's songs are great but but the singers are horrible.

Queen + Adam Lambert — We Are the Champion...