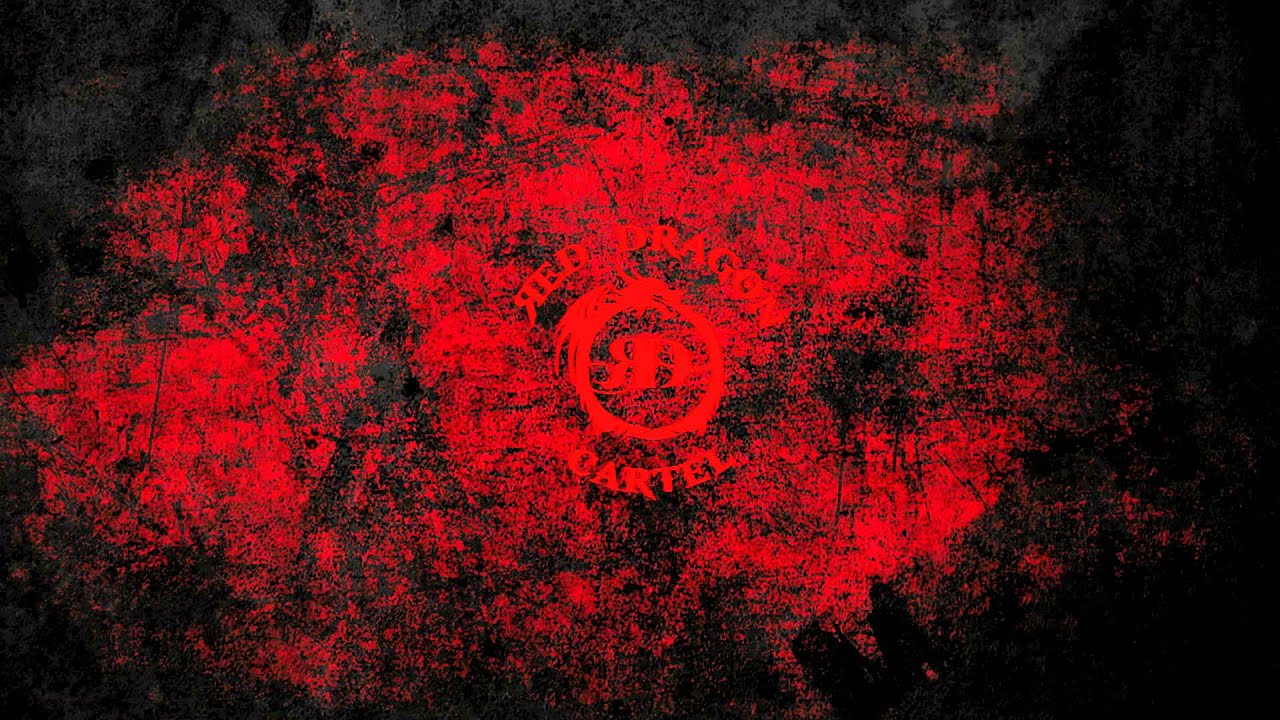 Jake E. Lee is the former guitarist for Ozzy Osbourne (on the "Bark at the Moon" and "The Ultimate Sins" albums). After a self-imposed exile from the music industry and the public eye since the demise of Badlands in the mid 90s, Jake is now back with an exciting new rock’n’roll band "Red Dragon Cartel". Their debut eponymous album will be released by Frontiers Records in the UK on Monday January 27th and in North America on Tuesday January 28th, 2014.