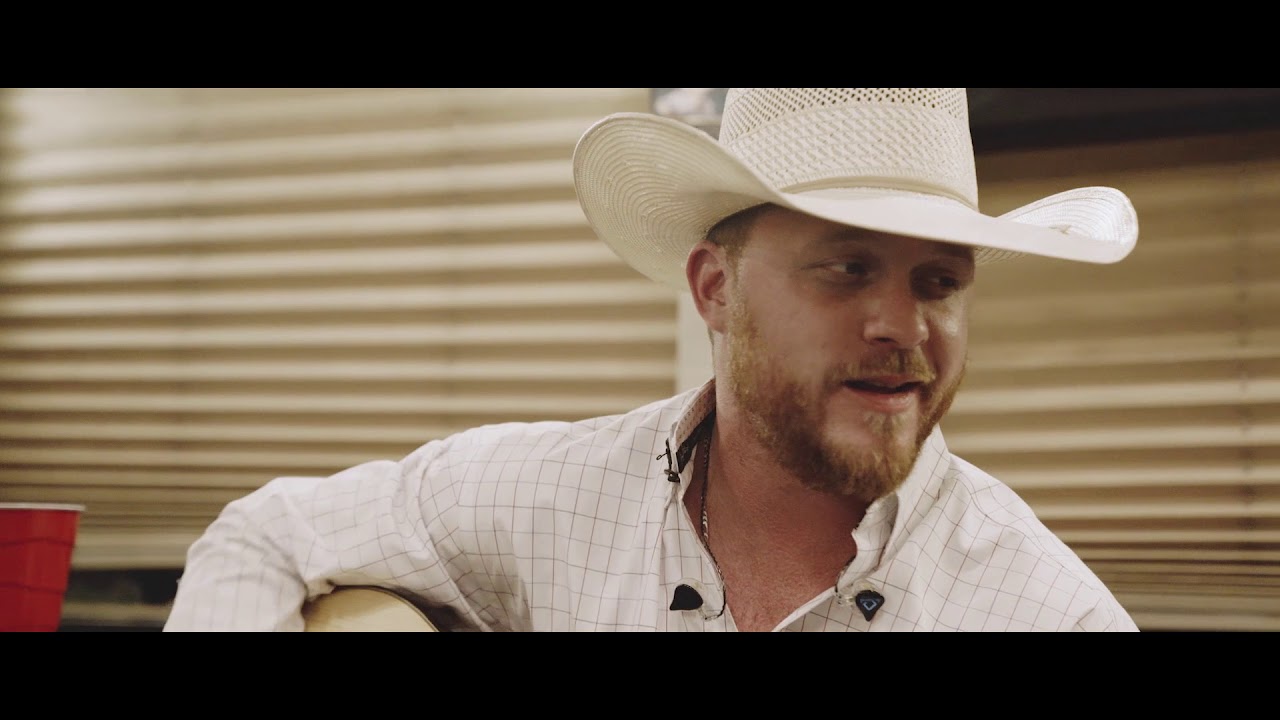 Get "On My Way To You" here: http://wmna.sh/onmywaytoyou

Subscribe to Cody’s channel for all the latest: https://bit.ly/2D9PWQo

A former bull rider, country music artist Cody Johnson is a force to be reckoned with. Following the breakout success of his albums Cowboy Like Me and Gotta Be Me, backed by hits “Wild As You" and "With You I Am", Cody ups the ante with his new album Ain’t Nothin’ To It – his first project on the CoJo Music/Warner Music Nashville imprint. Featuring the country radio hit “On My Way To You”, Ain’t Nothin’ To It showcases his full range of talents, brandishing the no-nonsense attitude that Cody brings to his music and passionate, rowdy concerts, which include a sold-out performance in front of 74,177 at the Houston Livestock Show and Rodeo – giving new fans a taste of what CoJo Nation, Cody’s diehard fan base, have known for years.

Cody Johnson — "Guilty As Can Be&quot...