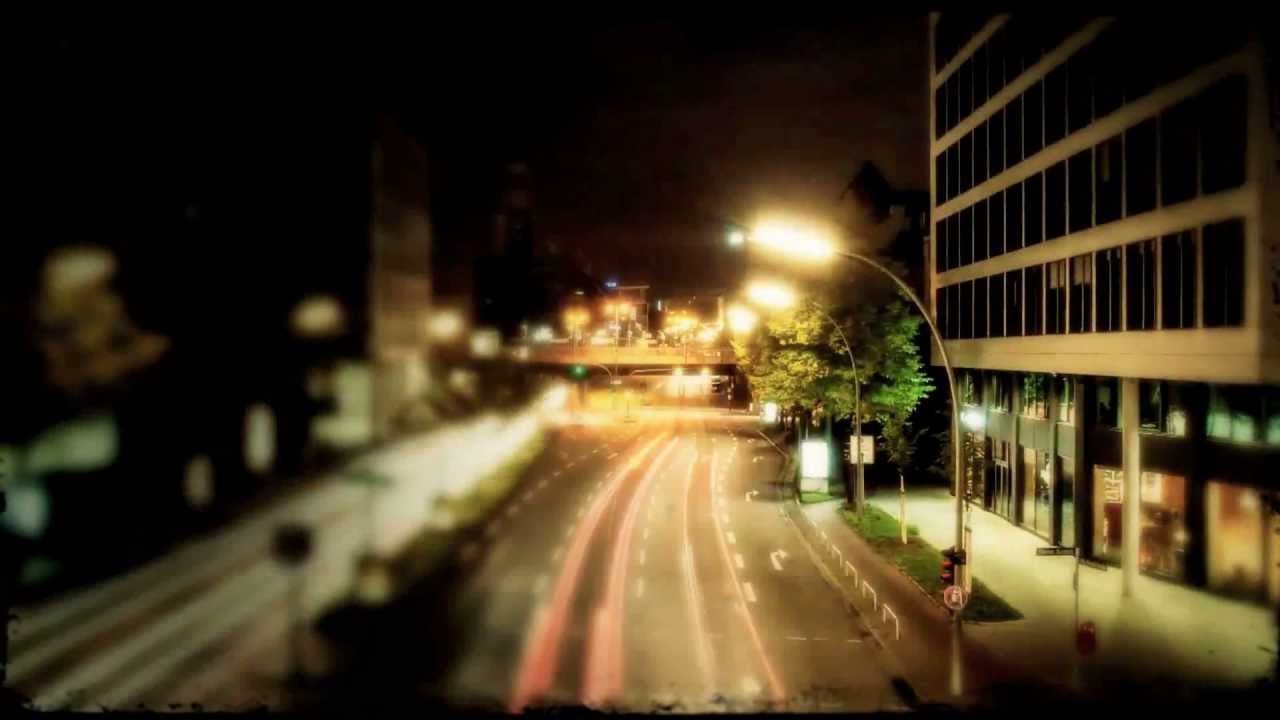 Place Vendome "Talk To Me", from the new studio album "Thunder in the Distance". ORDER NOW: Amazon http://smarturl.it/placevendome-titd

Following a self imposed exile from the rock and metal scene which lasted a few years after his departure from HELLOWEEN and solo career, Hamburg-based singer Michael Kiske, accepted in 2004 to be part of a Melodic Rock oriented concept put together by Frontiers Records’ President Serafino Perugino.

The resulting PLACE VENDOME debut album brought Kiske back to a more straight ahead and Rock sound, still very accessible and melodic and far from the Heavy Metal stereotypes of blood, violence and hate from which Kiske decided to move away from. He collaborated for the first time with PINK CREAM 69’s Dennis Ward, Kosta Zafiriou and Uwe Reitenauer with Gunther Werno (VANDENPLAS) on keyboards. In a quite ironic twist of fate Michael found himself to work with members of PINK CREAM 69, when the band’s original singer Andy Deris took his place in HELLOWEEN when he left.

The very favorable acceptance of the first PLACE VENDOME album planted the seeds for a second recording entitled "Streets of Fire", which was produced during 2008. The concept was slightly changed, with some outside writers such as Robert Säll (Work of Art), Ronny Milianowicz (Saint Deamon) and Torsti Spoof (Leverage) handling the bulk of the songwriting, with Dennis Ward still handling the recording and production sessions.

Dennis Ward once again produced and mixed the album with such musicians as Dirk Bruineberg (Consortium Project), Gunter Werno (Vandenplas) and Uwe Reitenauer (Pink Cream 69) completing the lineup. Another total masterpiece from Kiske and Place Vendome is about to hit the market. A true must for all Melodic Rock fans !

Mixed and produced by Dennis Ward