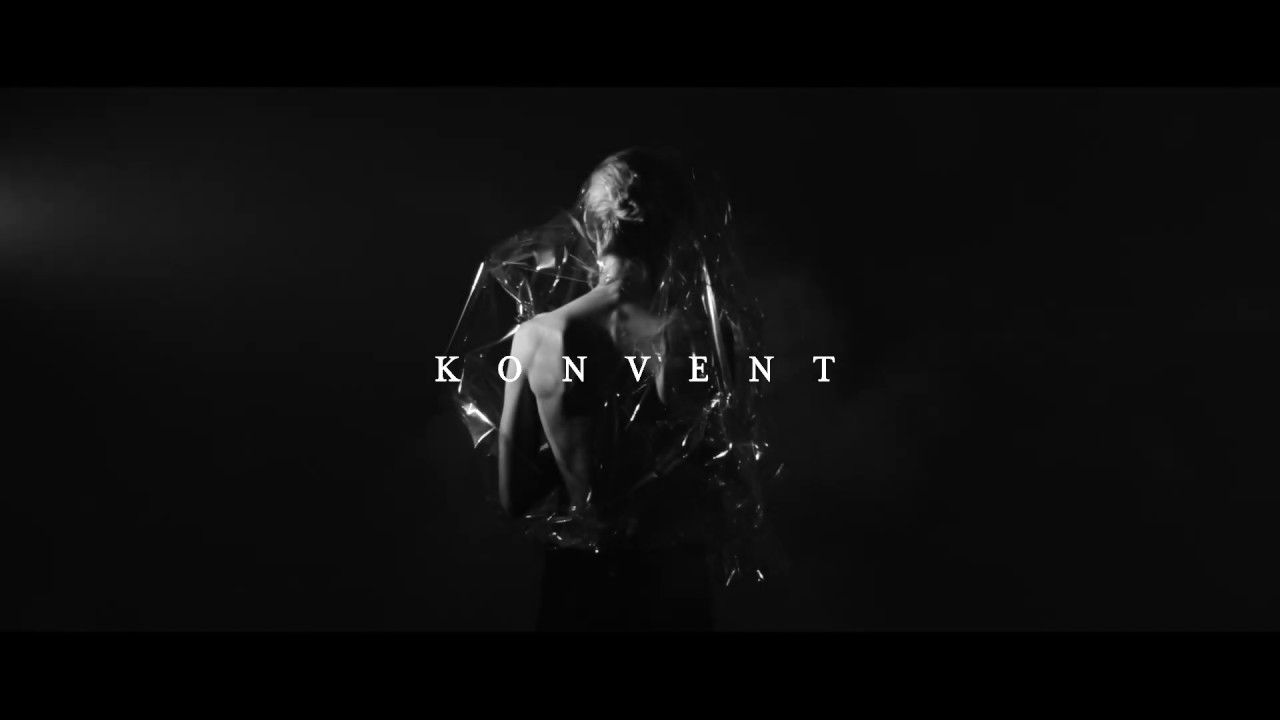 “Ropes pt. II was the last song we wrote for the album.” the band comments. “Our deadline was getting closer and we isolated ourselves in our rehearsal space during the weekend before going into the studio. We spent hours jamming to the main riff while the Danish Summer sun was baking outside, and in the end we managed to complete the song.
It was actually inspired by our other song Ropes pt. I which, at that time, didn’t have a title. Ropes pt. I is about knowing someone who is going through a bad time and the powerlessness that comes with it. We thought it could be interesting to write a song from the other person’s point of view and connect the songs and their protagonists.
We chose to incorporate ropes in the titles because in these situations they can be a mean of help to climb out of the darkness or a means of suicide; we leave it up to the listener’s imagination.

Regarding the video, we were all quite tired of the same old “metal music video recipe”. Actually, we didn’t really care for being in the video ourselves but found it way more interesting to play with smoke, lights and shadows. We got in touch with photographer Nicky de Silva via a common friend and he was very interested in diving into a darker side of the arts. We had a meeting with him and our visions clicked. He found the models for the video as well and we couldn’t be happier with the result!“

TEMPERANCE — I Am The Fire (Official Lyric...

Boris Brejcha — To The Moon And Back feat....