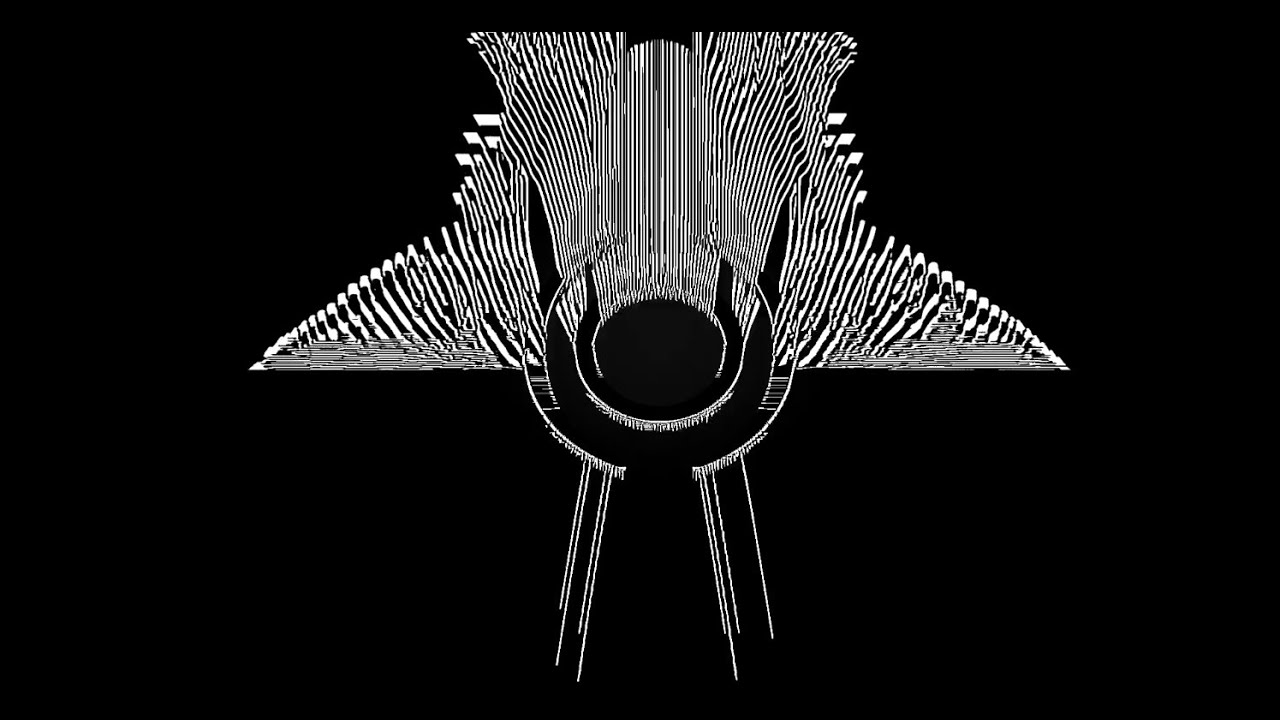 Demanding and multi-faceted Progressive Black Metal — The best-kept secret of Danish underground rises! (0) have to be one of the best-kept secrets of the Danish underground – very few bits of information can be gathered online, but still, the musicians choose to remain nameless – choosing to have their harsh and extreme soundscapes speak for them. Their self-titled debut EP was initially released in 2017 and tested the boundaries of black metal, progressive metal, drone and post metal on four long tracks – a demanding and multi-faceted affair reveling in cascades of blackened rage and bleak melancholy.