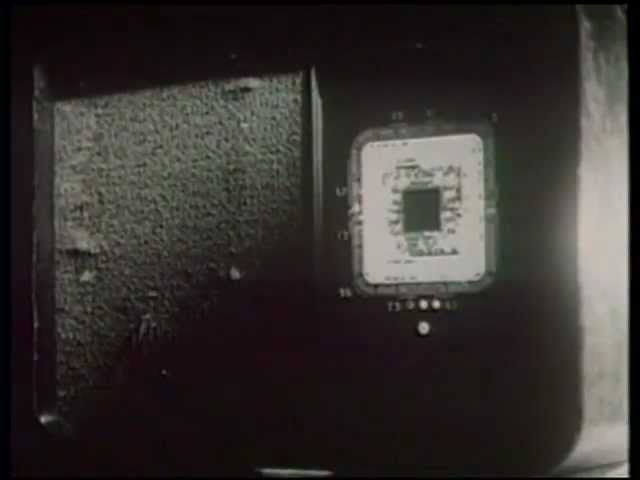 Looked round, it's quiet, there's no tail.
The well of yard, the pit of back door,
Is nailed up. God damn this light
Sticking above like a Finnish monster.
A rotten fire-escape is the exit -
It's fragile, damn it, and windows are all around.
Floors are creeping so killing slowly
Passing trembling, tortured hands by.
Why the damn are you looking at me so, silly woman, after all I'm not naked!
I've come not to you, I'm not a womanizer, not a burglar!
I'm a terrorist! I'm Ivan Pomidorov*!
Stop prattling, our trump card is the terror!

The roof full of holes is clattering under feet,
I'm diving into choking gloom of attic floor.
As yet all is OK. Hush, pigeons,
Defecate easy, I'm not your enemy!
Here is the hiding-place, out of it black barrel
I pulled out, wiped it and checked the breech-mechanism of it,
Then I poked this machine-gun into blackened glass
Into mugs of buildings, which crack expanses.
The clutter below by the nervous claps
Raked up the fuss into deadly grip.
Do you feel bored, dull? Now I'll pour out
The truth on your still brains!

Died out cut by bullets people,
Twitched, moaned and got away on scream.
My psychedelic cacophony
Has blown up the midst, right-left, up-down.
Gobble for free, princelings of nature,
The thoughts, ideads - all with which I lived for so long,
Tear to pieces with your mouthes without teeth
The freedom thrusted between your veins!

People came to their senses, attorneyed,
Climbed up the roof - "Tie up the scoundrel!" they said.
"I've been shooting the blank-fire!" - spitting blood,
He howled in interrogation, breathing hardly. -
"For your love I went on torment,
But you've lost all your relics!"
"You shoudn't have disturbed people, bastard!"
They took him and really... Tra-ta-ta!**